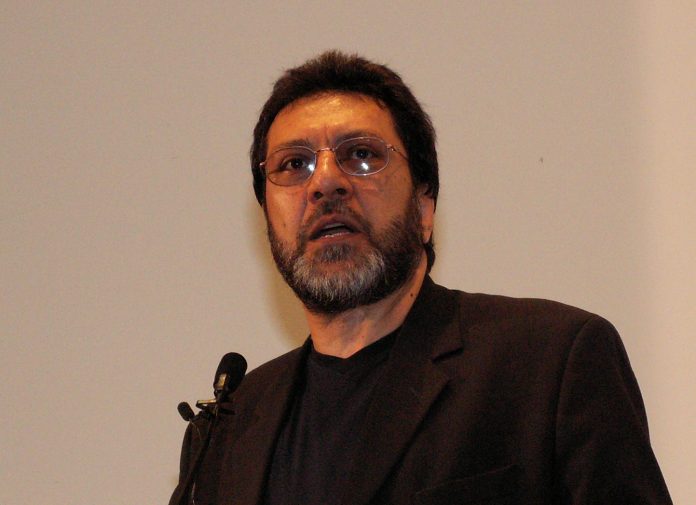 Press TV: Mr. Shadjareh, what does this mean despite the moral questions, ethical questions here and the legal questions of what this means for the mosques and whether any action can be taken against this?

Shadjareh: Well, this is very astonishing. I mean, we have had many evidence in the past that mosques were being targeted and they had sort of equipment reading the number plates of everyone who went to the mosque, indeed photographing and videoing every single person.

So indeed we have the indication that the whole of the community is being criminalized and this sort of action is taken, but now to actually find out that officially they have actually targeted a place of worship, a place of spirituality with no evidence whatsoever as a place of terrorism, it goes in many ways to prove that the Islamophobia and indeed demonization of Muslims have reached its ultimate sort of degree and it is no wonder why there is so much hate crime being committed against Muslims right across the United States and Western world.

I mean, our recent report showed that just over 30 percent of Muslims in California, where it is much more liberal, are target of physical attacks. This is demonization process and it is part and parcel of that.