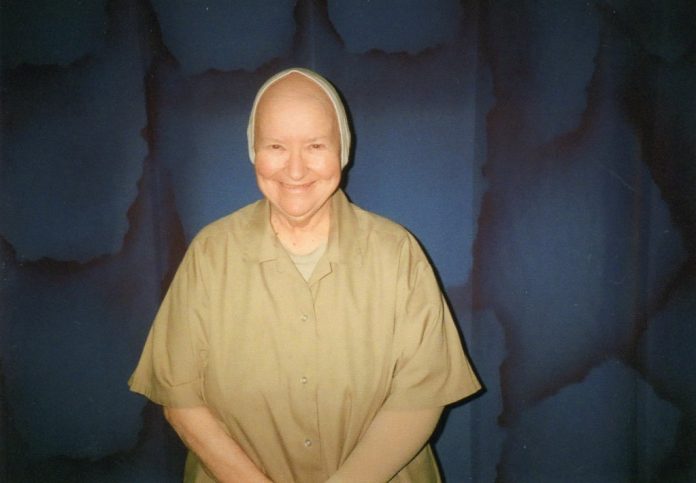 Justice for Lynne Stewart Campaign and IHRC urged the campaigners to contact the federal prison in Fort Worth, Texas, where she is held, and to Lynne herself to show their support for her release.

The American lawyer was convicted of “terrorism” charges in 2005 over defending blind Egyptian cleric Sheikh Omer Abderrahmane and sending messages to his supporters.

Lynne Stewart, whose original 28-month prison sentence was raised to a whopping 10-year term simply for not expressing “remorse” following her conviction, is in her 70s and is reportedly suffering from breast cancer, requiring immediate expert treatment.

The prominent defense attorney demanded transfer to the New York hospital to receive expert treatment. The authorities, however, denied her request and she will thus have to be treated at an ordinary health facility attached to the Texas prison where she is being held.