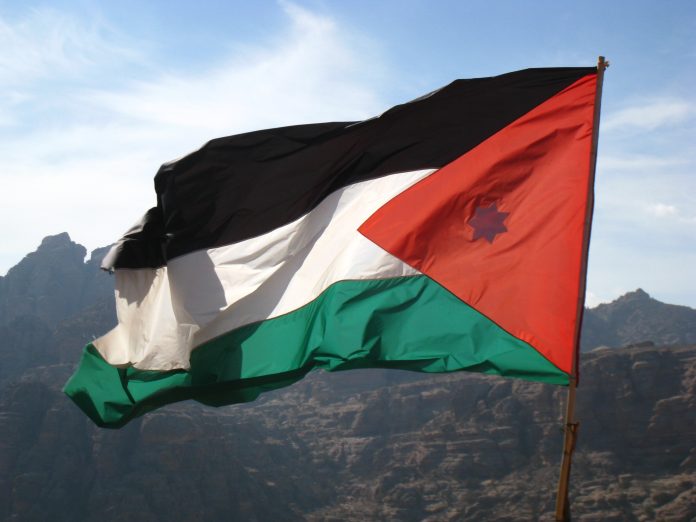 According to a press release on the Islamic Human Rights Commission (IHRC) official website on Thursday, the demonstration, which is organized by the Innovative Minds (inminds) campaign group, will be held in front of the Royal Jordanian Airlines office in Hammersmith, West London, on September 13.

Protesters are expected to condemn the Jordanian government’s complicity in the fate of Jordanian hunger strikers in Israeli detention centers.

5 out of 26 Palestinian political prisoners with Jordanian citizenship began refusing food on May 2 in protest to their treatment by Israeli authorities. But after 100 days, 4 of them suspended their hunger strike following the prison service’s agreement to allow family visits for the first time.

Alaa Hammad is the only Jordanian prisoner who is still on hunger strike and suffers deteriorating health conditions.

Earlier last month, British campaigners staged a protest in solidarity with the prisoners outside the Jordan International Bank in Knightsbridge.

IHRC Weekly: Myanmar is in the news, but what about Rohingyas?