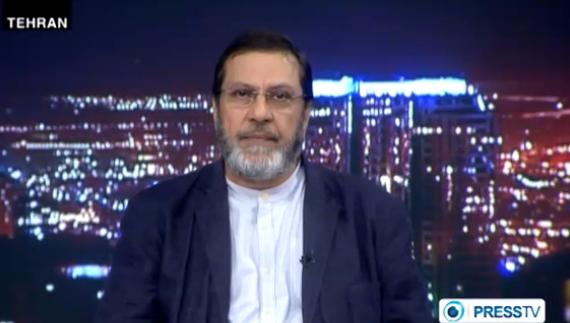 The United Nations and its Security Council are pursuing the interests of colonial powers, a leading human rights activist tells Press TV.

“[The] United Nations with its structures of Security Council and permanent members and the veto, it is in reality a tool of colonial powers and we need to change that,” Massoud Shadjareh, from the London-based Islamic Human Rights Commission, told Press TV in an interview.