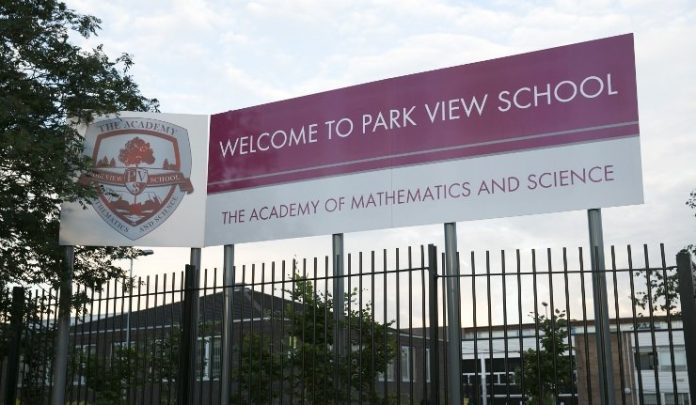 But it’s not just head teachers at the some of the schools who are feeling marginalised. Arzu Merali is head of research at the Islamic Human Rights Commission. She says the Trojan Horse scandal will leave a legacy of greater marginalisation in Muslim communities.

“We’ve already heard from many students who feel they’re being targeted and that having the school on their CV will hinder them further in the future – and that will affect them through their careers.

We haven’t seen any clear leadership; we have to stop this rampant demonisation. Unfortunately, it’s young people who are left vulnerable because they live in disadvantaged areas. They are going to be on the receiving end of more marginalisation.”

Two of the schools placed under special measures are academies – and not under the control of the local authority. They are answerable directly to the department for Education.