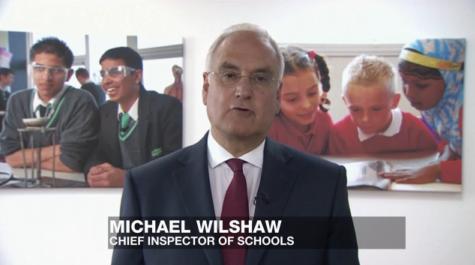 The UK government faces accusations of demonising Muslims and playing politics with children’s futures over its tough response to reports of an alleged Islamist plot, dubbed “Trojan Horse”, to take over schools in the English city of Birmingham.

Representatives of Muslim organisations and communities affected by the controversy, triggered by what is now widely regarded as a discredited leaked document, claim that the government has fuelled Islamophobia following the publication this week of a series of critical reports into the schools under scrutiny.

“We have had a climate of demonising Muslims for some time now, but this has really escalated that by raising the idea of a potential threat existing among children,” Arzu Merali, the head of research at the Islamic Human Rights Commission, told Al Jazeera.

“The spectre that is raised is that anywhere there are groups of Muslims in numbers there is something funny going on, even when it is in schools. A lot of people who have tried to involve themselves in public life are being targeted and we have an executive that is almost out of control.”