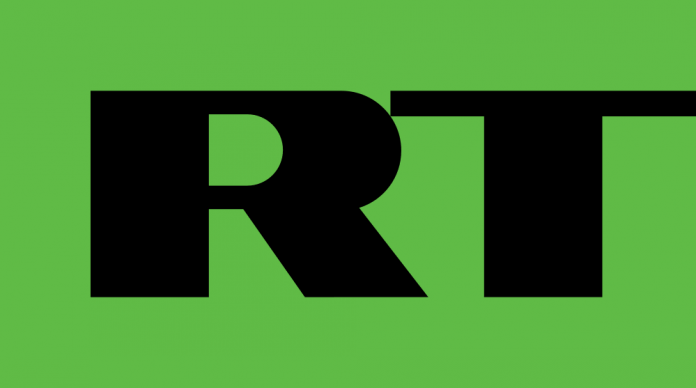 The British government’s policy is creating an environment where a large number of Muslim youth travels to Syria, wreaking havoc and destruction, the chairman of the Islamic Human Rights Commission, Massoud Shadjareh, told RT.

Shadjareh says this is similar to the situation in Afghanistan. “Although the training, support, financing of jihadists even in Afghanistan was done by the West and its allies like Saudis, at the end of the day [blame was laid] on the ordinary mosque [as if it were Muslims from mosques] in London and elsewhere which were the cause of this,” he told RT.

RT: Jihadists from the UK fighting in Syria faking their deaths in combat to return home undetected. How does that work?

Massoud Shadjareh: These accusations that they are faking death so that they could come back… I’m not sure to what extent this is actually just a rumor or something that actually is a sort of methodology that actually works or doesn’t work, because the reality is that for them to come back into the UK, they need documentation and this documentation is going to identify them one way or the other. But I think it’s a much bigger story. The fact that why we are in the current situation, I believe is the misguided policy of the British government, which actually has created this problem. Now the British government is trying to blame it on the Muslim community, and I think this is the real story. The fact that it is a disarray of British foreign policy in trying to support the opposition to Assad to start with, and creating this environment where a large number of Muslim youth is going all the way to Syria.