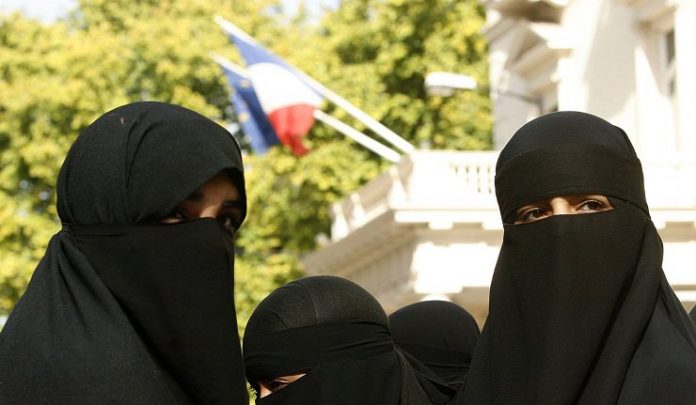 The European Court of Human Rights has upheld France’s ban on wearing full face veils in public. The case was brought by a young French woman who said stopping her wearing the niqab violated her freedom of religion and expression. VoR’s Carmen Cracknell reports.

The French law banning clothing concealing the face entered into force in 2011, and applies to any veil which would make it impossible to identify the person.

But the complainant took the case to the European Court, citing the right to respect for private life, and the right of freedom of thought, conscience and religion- Articles 8 and 9 respectively of the European Convention on Human Rights.

The European court said that the French law didn’t breach the Convention.

Franco-British journalist Myriam Francois-Cerrah said: “The rise of the far Right has meant that political Islam as a pawn in debates is consistently being raised. Muslims and Islam are represented as an intractable problem that needs to be resolved by the political class, feeding in to hostility towards Muslims and their symbols.”

While the French government maintained the law was important to safeguard secularism, Muslims in Europe see the banning of the veil as an attack on their human rights.

Arzu Merali, Head of Research at the Islamic Human Rights Commission said: “Whilst the courts had recognised in their judgement that a form of discrimination had taken place they felt it was reasonable. That sends out alarming messages about what it means to be a Muslim in Europe today.

“They seem to be shifting to a point where the value of human rights are no longer universal and there’s somehow a margin for discrimination. That sends out the message that some people are deemed to be more human than others. There’s an inequality in those human rights discourses and regimes.”