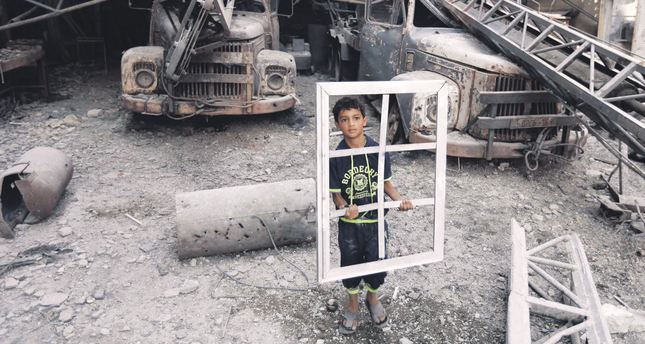 On July 18, when the Israelis launched their latest assult on Gaza, a Muslim man decided to launch a solo protest against the Israeli bombings. According to the Islamic Human Rights Commission, he put a Palestinian flag with the inscription “Zionism=Nazism” outside his shop. One passer-by complained to the police and several hours later a number of police cars arrived. Meanwhile, the Muslim man had decided to move the flag to the interior of his business premises. The police demanded, however, that he pulled the flag down. When the man refused, the police handcuffed and arrested him, and took him away in a police van.