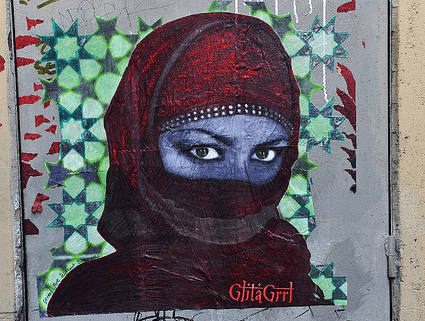 The Act of Parliament prohibiting individuals from concealing their faces in public was enacted by the French Senate in September 2010 following a virulent anti-Muslim campaign by the government, initiated by the then President, Nicholas Sarkozy, in his controversial 2009 speech.

Read the article reposted on SLMUSLIMS on 27 August 2014