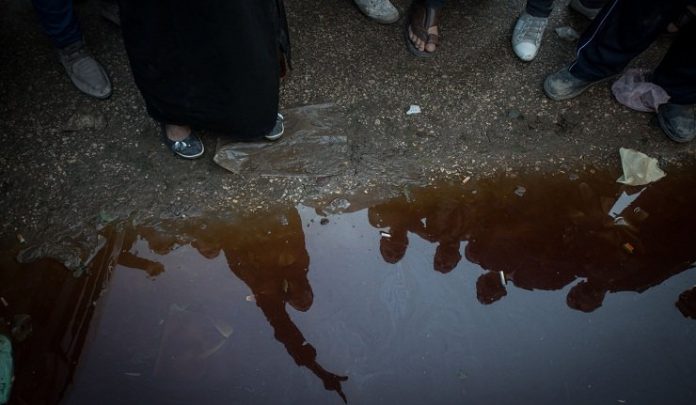 Prime Minister David Cameron has asked Sir John Jenkins, ambassador to Saudi Arabia, to compile a full report on the Egyptian group’s London-based activities. However, they’ve been warned by the Islamic Human Rights Commission that any measures designed to curb the activities of the Brotherhood in Britain could be illegal, and would encourage the authoritarian military regime in Cairo.