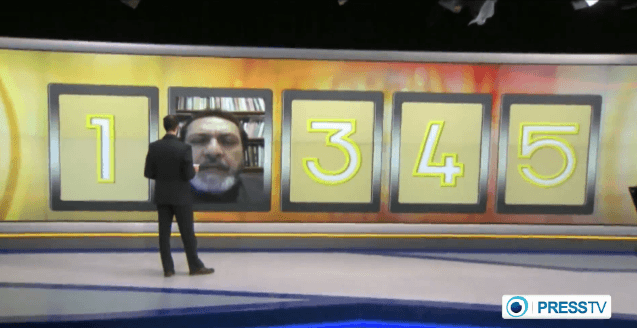 A political commentator says the Israeli regime needs to ignite “conflicts” across the Middle East in order to ensure its “survival,” Press TV reports.

Massoud Shadjareh, the head of the Islamic Human Rights Commission told Press TV from London that the Tel Aviv regime cannot survive in peace and will remain reliant on “conflicts and wars.”

Israel fears peace and needs constant wars in order to justify its existence as the main recipient of US military and economic aid, the analyst said.