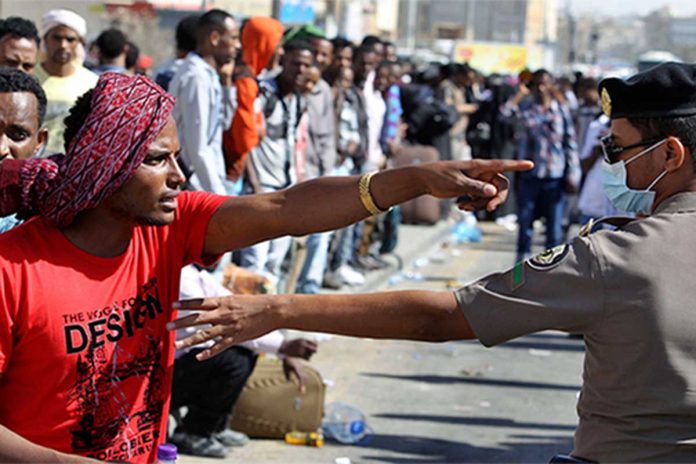 Kuwait’s decision to offer its Bidoon population (those without citizenship) the Comoros island’s nationality has been met with anger, with the Islamic Human Rights Commission labelling the move “an affront to human dignity and justice”.

In a statement released yesterday, the Assistant Undersecretary for Citizenship and Passport Affairs at the Ministry of Interior Major General Sheikh Mazen Al-Jarrah said the Bidoon, who are considered illegal residents in the Gulf state, would be illegible for Comoros passports and would receive residence permits in Kuwait as well as free education, healthcare and the ability to work in the country.

Comoros, an impoverished archipelago lying off the coast of east Africa, is a member of the Arab League that has, for years, suffered from unrest.

Activist on Bidoon rights Ahmed Al-Khalifa told the Anadolu Agency: “The Bidoon are divided into categories by the Central Committee [the body setup by the government to address the situation of the Bidoon] to get to this step.”