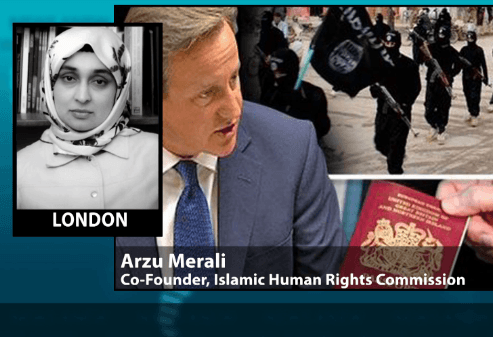 “It’s really unclear how these measures are going to affect anything substantial,” Arzu Merali, co-founder of the Islamic Human Rights Commission (IHRC), said in an interview with Press TV’s UK Desk on Friday, November 14.

Read the full article published on 15 November 2014 on OnIslam