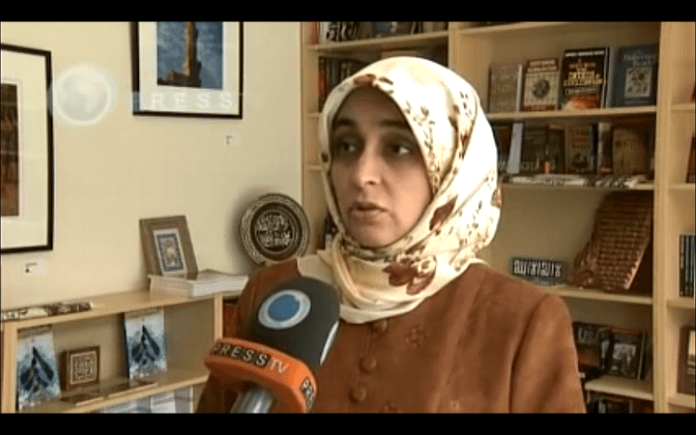 Britain is introducing an array of strict measures against those nationals who plan to go abroad to engage alongside the militants in Iraq and Syria and them make a comeback. The moves range from seizing passports of the suspected home-grown militants to barring their entry to the UK mainland for up to two years. British Premier David Cameron is so confident the actions will put a cap on the rising trend of British militants. But, not many people agree with the premier. Human rights activists, who are picking issues with the so-called counter-terrorists measures, believe they will eventually lead to the stigmatization and demonization of Muslims in the UK.

Arzu Merali, co-founder of the Islamic Human Rights Commission (IHRC) calls into question the nature and goal of the new British counter-terrorism measures.

“It’s really unclear how these measures are going to affect anything substantial,” said Merali in an interview with Press TV’s UK Desk. “Whether it’s going to be the rise of people who are going to take up arms overseas or people who are going to commit acts of terror at home, the proposals play to very racist audience that is perceived to hold the key to the next general elections and that is to stigmatize and demonize Muslims.”

One of the controversial aspects of the new measures is that it gives on-the-spot powers to the police to confiscate passports. Merali thinks the move could compromise the Britons’ nationality.

“Essentially without their passports their nationality is compromised. If they’re not recognized they can’t travel or move around,” said Merali. “This violates also the international treaty and really undermines the basic responsibility of the state towards individual,” the London-based activist told us.

Watch the interview published on 14 November 2014 on PressTV