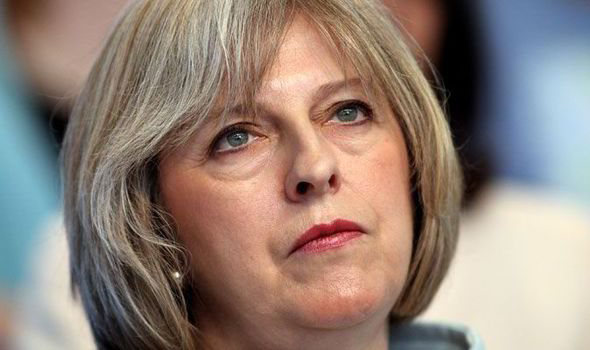 And the Islamic Human Rights Commission (IHRC) criticised the week-long national police initiative to raise awareness about terrorism as “ill thought-out”, warning it “only serve to further alienate Muslims”.

IHRC chair Massoud Shadjareh said: “Government anti-terrorism policy is in total disarray and governed by the needs of foreign policy rather than the aim of preventing terrorism.

“The latest initiative is pumping the same failed Prevent agenda that is actually responsible for driving more people into extremist violence.”