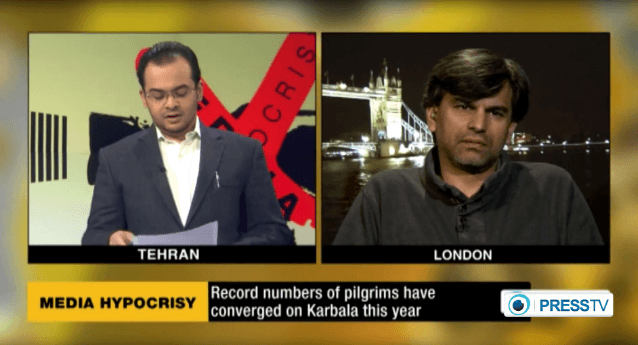 Millions of mourners have gathered in the holy city of Karbala in Iraq on Saturday to commemorate Arba’een, which marks the 40th day after martyrdom anniversary of Imam Hussain (PBUH), the grandson of Prophet Mohammad (PBUH).

According to the reports, up to 20 million people have travelled from different parts of the world to Karbala this year, with about 1.5 million of them being from Iran. But, why the western media have been so muted in responding to this great gathering? Why such a big event does not appeal to the global mass media?