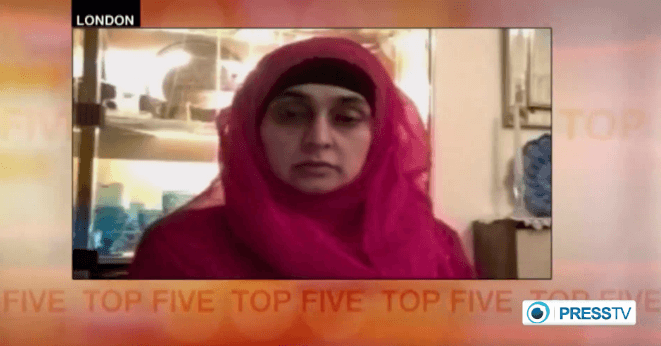 Co-founder of the Islamic Human Rights Commission (IHRC) Arzu Merali said in an interview with Press TV from London that extremists in France and other European countries have been encouraging satirical magazine Charlie Hebdo and other media outlets for publishing material offensive to Muslims.

“They (Charlie Hebdo) were not a widespread magazine, but they were trying to create climate of Islamophobia that is prevailing across France and other European countries,” she said.

On Wednesday, the magazine once again published a cartoon of Prophet Mohammad (PBUH) on the cover of its new edition despite warnings that the move is provocative.Charlie Hebdo has repeatedly provoked Muslim anger by publishing cartoons of the Prophet.