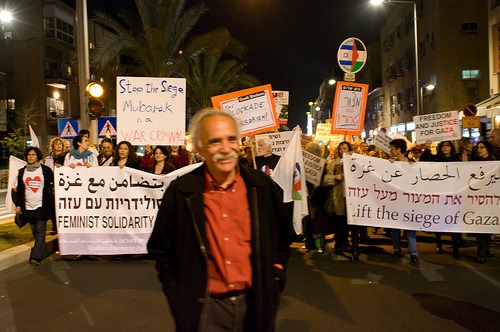 Genocides were a common practice in the old ages: the Bible, for example, is full of them, and the Hebrews were even ordered by their God to eradicate entire peoples like the Canaanites or the Amaleks. The Hebrews, however, were not an exception.

Genocides didn’t stop with the age of modernity. The colonial wars initiated by the western powers were often genocidal wars, and millions of indigenous peoples were massacred in the conquest of African, American, Australian and Asian lands. Civilizations and entire people were eradicated, such as the Indians in North and South America, as well as the indigenous people of Australia.

In the twentieth century, the Nazi regime in Germany introduced genocidal policy in the heart of Europe, against Jews and Gypsies, and planned to enlarge it to other peoples in Eastern Europe. More recently, genocide wars were conducted in the Balkans as part of wars of ethnic cleansing.

“Never again!” was the answer of international society to the Nazi genocides and, indeed, it gave birth to several crucial initiatives: the Universal Declaration of Human Rights and the Geneva Conventions, as well as hundreds of UN resolutions against war crimes, crimes against humanity and genocides. “Never again” must be a universal guideline, never again genocide, against any human group, by any human group, and under any circumstances.