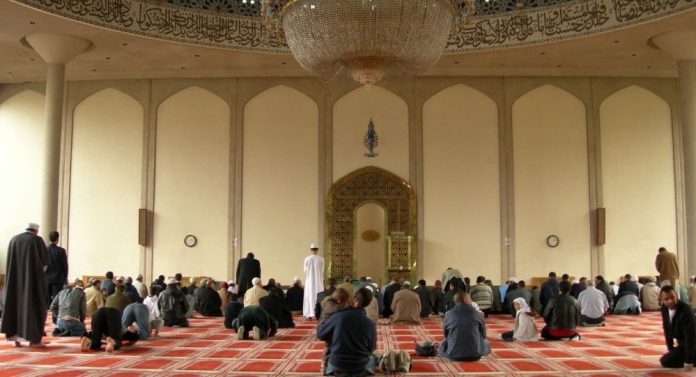 But according to the Islamic Human Rights Commission, the UK in recent years has witnessed, ‘an unprecedented increase in Islamophobic discourse that perpetuated bigotry towards Muslims that results in an intensified climate of fear’. This fear is reiterated by the rhetoric from the Home Secretary on the threat posed by British-born Muslims who have travelled to the Middle East to join the Islamic State in Iraq and the Levant (ISIL).

MI6, MI5 and GCHQ estimate that around 600 young British Muslims have travelled to Iraq and Syria, but that figure is believed to be closer to 2000. Yet the issue for Britain’s security services is tracking those who return and who have been radicalised.

The issue for society is why they were radicalised in the first place.

Read the full piece published on 1 February 2015 on sputniknews.com

Islamophobia to be tackled by new project in Scotland