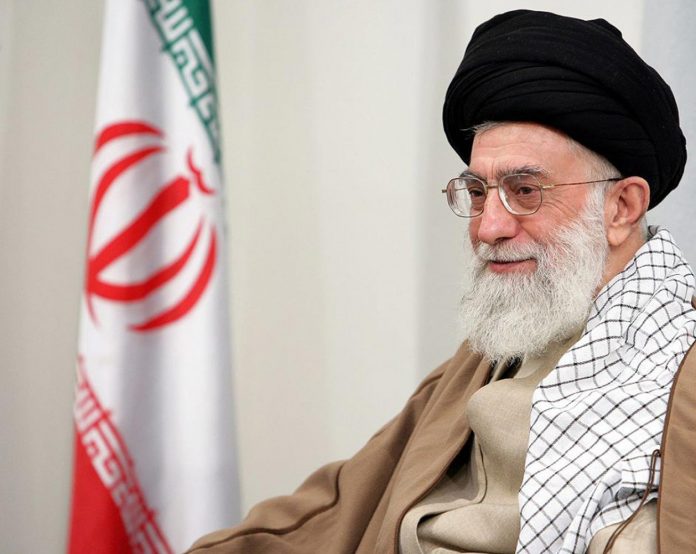 In the words of Sardar & Davies (2010) one of the most remarkable issues of our political world, has to do with Islam, Muslims and the Middle East. These issues are shaped by the universal war on terrorism, terror, the humanitarian and military scandal of Afghanistan, Iraq, as well as long lasting horrible situation of Palestine/Israel (Sardar & Davies, 2010); therefore, the recent events in Paris were definitely not supposed as the main reason for writing the significant letter from the Grand Ayatollah Khamenei; that was not the first and the last accident in which Muslims and Islam were the issue. The following paper considers and investigates the concept of ‘phobia’ and bad representation of Islam which is addressed in the Grand Ayatollah Khamenei’s letter to ‘the Youth in Europe and North America’

The blatant and noteworthy point is that though an Islamic cleric or leader has written this letter, there is not any comment or explanation regarding Islam itself in it. As a whole, the letter contains two parts: questions and requests; both of them are based upon the truth and unbiased mind. Additionally, as the writer intends to ‘directly talk to’, the effect(s) of it inevitably is/are direct. The reference of those questions and requests is “current interaction between Islam and the West”. Professor Ameli’s work, Bibliographical Discourse Analysis; The Western Academic Perspective on Islam, Muslims and Islamic Countries (2012) showed how the West has viewed Islam since the 7th century. He categorized five main discourses to show how the Western academic world has already represented and analyzed Muslim, Islam, and Islamic countries. Islamophilia, Islamoverita, Islamophobia, Neutral, and Islamoromia (Ameli, 2012). The concept of ‘phobia’ which is mentioned and referred in Grand Ayatollah Khamenei’s writing can be best articulated in explanations of Ameli’s abovementioned work. Among those main five approaches, Islamophobia and Islamoromia have the highest representation in the letter.

Read the full piece published on 1 February 2015 on MEHRNEWS.com