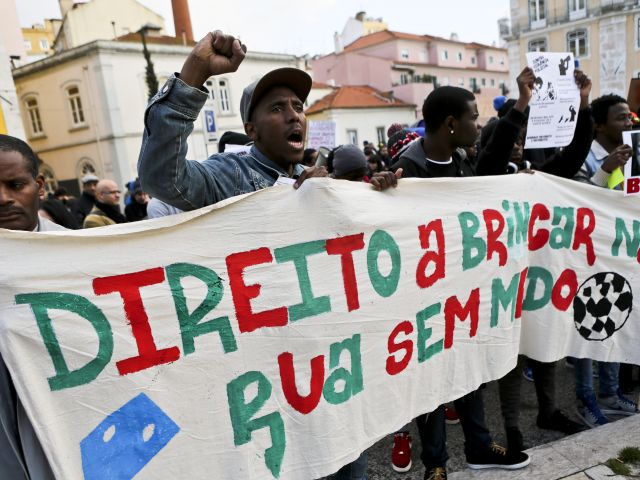 In a statement sent to The Portugal News by the Islamic Human Rights Commission (IHRC), an independent, non-profit, campaign, research and advocacy organisation based in London, which has consultative status with the United Nations Economic and Social Council, it is claimed that 40 young people were killed during police action in Portugal between 2000 and 2010.

The organisation made these findings after using data supplied by political activists such as Mamdou Ba and members of Plataforma Gueto.

The IHRC statement explains that these deaths occurred mainly in the Lisbon metropolitan area and the figure for black youth was over one third, which it says is a “largely disproportionate figure regarding the total population.”

It adds that “no conviction of a police officer for any of the killings had been achieved so far, and only one case went on trial in a court of justice. Therefore, these recent events cannot be read as isolated cases in the European context.”