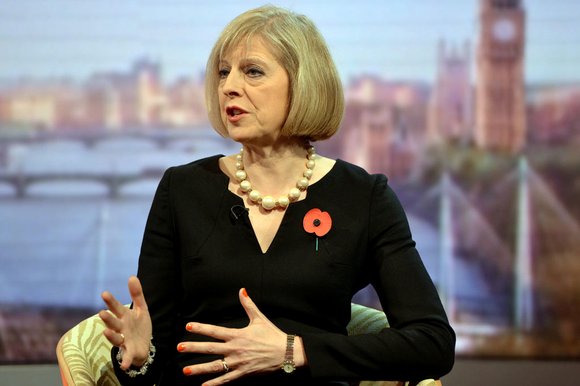 Now, the head of research of the Islamic Human Rights Commission (IHRC) in London, Arzu Merali believes such comments only demonize Muslims in the country.

“Unfortunately Theresa May, The British Home Secretary’s comments today, are the latest in the lined out speeches, comments, commentaries by politicians of high ranks,” She told Press TV’s UK Desk in a Monday interview.

“It creates the idea in the general public’s mind that Muslims have an inherent feeling of violence and hatred towards the majority of the society and this has been amplified right now because we are in the run-up to the general election.”

Merali said, “These kinds of accusations are not only false, but very dangerous because it is creating an enormous climate of hatred.”