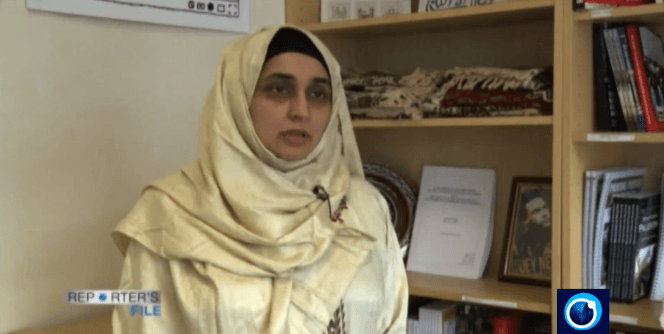 A shocking report by a non-governmental London-based think tank, The Young Foundation, claims that while the UK’s “systemic” gender problems are on the agenda, businesses and government are not putting enough money into tackling the issue. It also accuses businesses and politicians of failing to “put their money where their mouth is.”

The ‘Unequal Nation’ research also says that the current deep inequalities between women and men may worsen in the future. The UK has recorded its lowest overall score for equality since 2008 and the pay gap still remains at 19 percent. Press TV’s correspondent Amina Taylor has more.