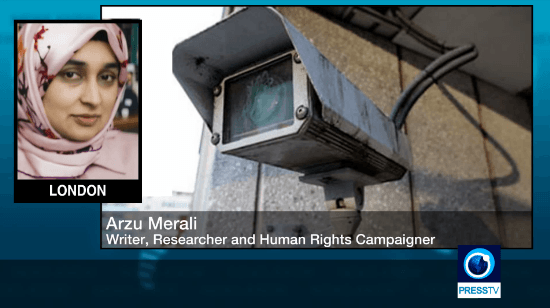 MI5 was apparently concerned about her anti-racism stance as well as her Communist Party membership.

A London-based rights activist says the revelation is nothing surprising in a “secret state” like Britain.

“News about Doris Lessing being spied on is not really very surprising. The more we have declassification of documents, the more we will find that the British secret state has been very operational,” Arzu Merali told Press TV’s UK Desk on Friday.