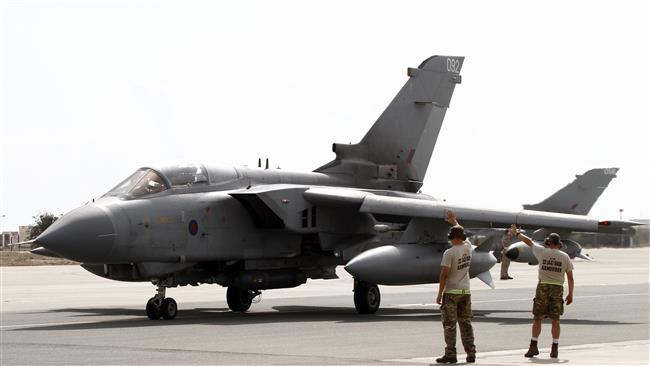 Head of the Islamic Human Rights Commission in London, Massoud Shajareh says, it’s quiet clear that the UK government has a clear agenda in Iraq and Syria and the terrorist groups are created by the Western countries to press ahead their projects in the region.

He went on saying the military moves of the UK in the region are part of its larger plan to create more wars and take advantages of the chaos there.