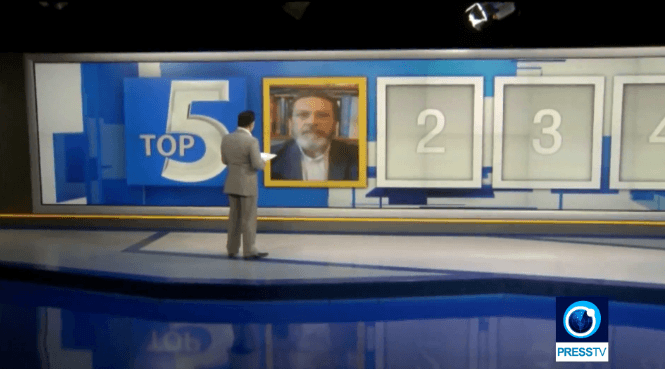 Press TV has conducted an interview with Massoud Shadjareh, from the Islamic Human Rights Commission, in London, to discuss the remarks by Iran’s President Hassan Rouhani on the necessity of the formation of a fact-finding committee over the recent crush in Mina, near the Saudi city of Mecca.

What follows is a rough transcription of the interview.

Press TV: So, the victims’ bodies have arrived in the capital, Tehran, and of course Iran is steadfast in the way it has dealt with the situation, saying at this point that a fact-finding committee needs to be assigned to find out exactly what has happened. The question is will Saudi Arabia cooperate with this committee once it goes into motion?

Shadjareh: Well, all the signs currently, since this very unfortunate incident, we have seen very little cooperation by the Saudi authorities. The reality is that they could have made this a much more smoother operation and deal with it in a much better way and be open and public about it. There is CCTV footage of the whole duration, all those could be made available and bodies should have been counted on the first day or the first couple of days and repatriated.

So, really, if what has happened up to now is an indication of what they are going to do from now on, I would say that we are not going to get much cooperation. We are going to have more of trying to bury the news and to hide the reality of what is taking place.