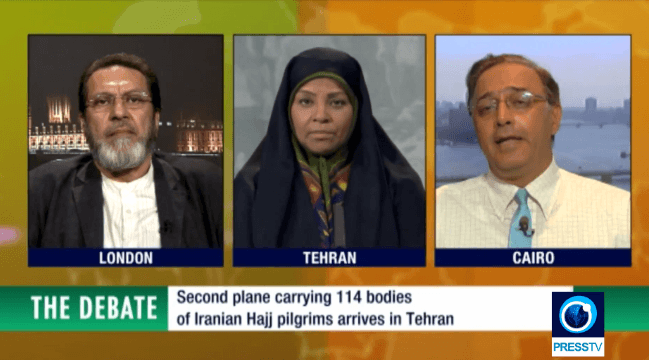 Shajareh says the recent incident during Hajj rituals near Mecca was not a crush but a deliberate plot to cage pilgrims in and continuously push them “like animals,” adding that the victims of Mina died from lack of water, exhaustion and suffocation.

Pointing to the main cause of the incident in Mina, he says all eyewitnesses said the Saudi security forces pushed the pilgrims to one path and they had no other choice.

The Saudi officials did not take responsibility for the incident, trying to censor reports in this regard, he says, adding that Saudi Arabia attempted to blame the pilgrims for the catastrophe and evade accountability for its criminal negligence and mismanagement.

He says the Saudi authorities are hiding the exact number of victims and even do not show the footages of security cameras installed at the scene of the crush.