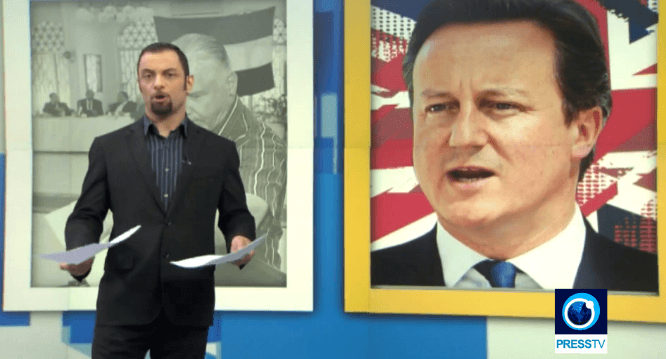 Press TV: This is quite inconsistent on behalf of the British government when it claims to advocate human rights and democracy but at the same time it is elbow-deep in arms sales and arms contracts with the likes of the Saudis.

Merali: Exactly! And I think we have to both take a short-term and long-term view here. Ultimately, the whole Saudi project is closely aligned with British colonialism and I think it has been unrealistic for any of us to think that there has been any separation of that connection.

Over the last hundred years, in the last 50 years or last 40 years or whatever… when so many countries are supposedly independent, I think what we have seen in the last week particularly is just rank hypocrisy. There has been so much pressure on the British government with regard to cases like Sheikh Nimr, Ali Nimr, who is facing execution almost for protesting against the government and yet the prison contract was only canceled really because of pressure regarding the lashing of a British citizen…