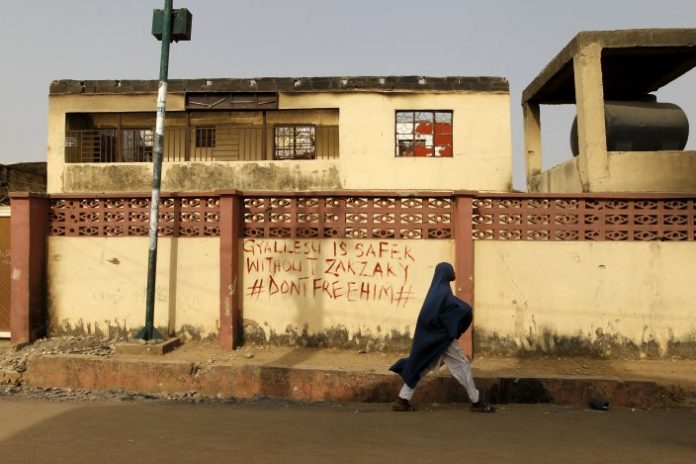 A U.K.-based lobby group has petitioned the International Criminal Court (ICC) to investigate clashes between the Nigerian military and a Shiite movement in which hundreds were killed.

The Islamic Human Rights Commission made a submission to the court prosecutor on Monday, citing evidence from eyewitnesses, that the actions of the Nigerian military during clashes with the Islamic Movement in Nigeria (IMN) in December 2015 amounted to crimes against humanity.

The Nigerian army clashed with members of the IMN between December 12-14 in Zaria, Kaduna state in northern Nigeria, after the army alleged that sect members had attempted to assassinate the Chief of Army Staff. At least 300 members of the Shiite group were killed and many bodies were dumped in mass graves by the army in a bid to obscure the death toll, according to an investigation by Human Rights Watch (HRW).