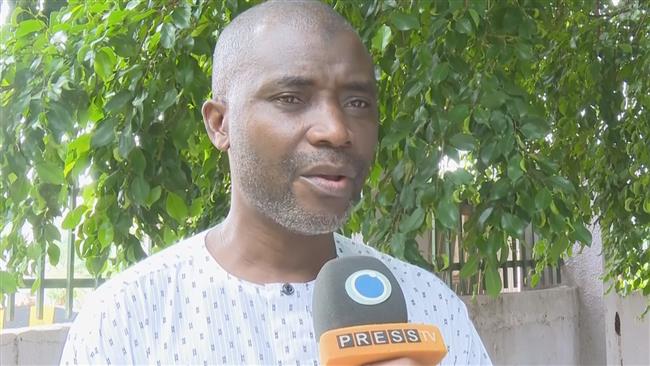 Ibrahim Musa “owned up to being the spokesperson of an unlawful society,” said the governor of Kaduna state, Nasir El-Rufai, in a statement released on Sunday.

“This is deemed as a deliberate and determined affront… and the law has to take its course,” he added.

After El-Rufai banned the IMN on Friday as part of a state crackdown against the Muslim community, Musa announced the move as illegal and vowed that the group would challenge it through “legitimate means.” Musa then told reporters that he is currently in touch with his lawyers over the arrest warrant. “Meanwhile I’ll not submit myself to the authorities as they requested,” he noted.