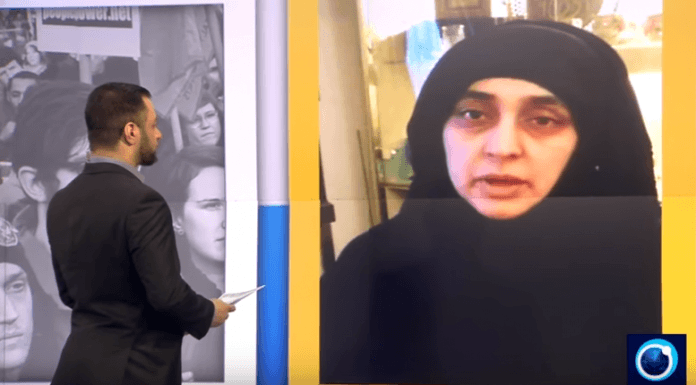 In Britain, police and community groups have warned that hate crimes could rise once the process to pull the country out of the European Union begins.

Police forces across the UK are gathering more intelligence and putting protection in place for vulnerable communities. The efforts come as Prime Minister Theresa May is expected to trigger Article 50 of the Lisbon Treaty next month. The move follows a dramatic rise in the number of racially and religiously-motivated crimes including assaults and arson reported to police after the June referendum result in favor of Brexit. Community groups representing EU nationals in the UK have warned about the potential for quote – an undercurrent of xenophobia to spread. Britain’s Equality and Human Rights Commission has also warned about a backlash against European citizens once the Government’s talks with Brussels get underway.

Brexit: Consequences and the Way Forward