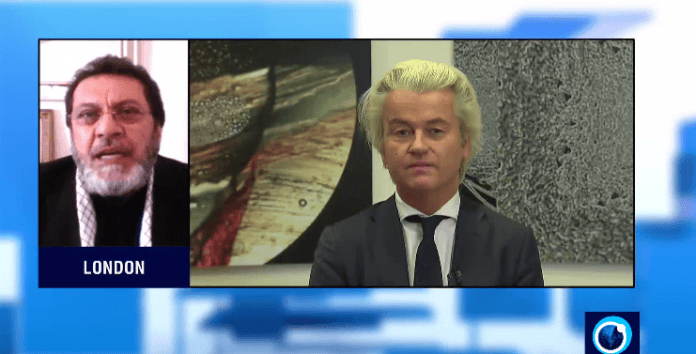 Massoud Shadjareh, head of the London-based Islamic Human Rights Commission, believes it is not unusual to hear such sentiment from Wilders but what is really concerning is the fact that a “fascist ideology” is being promoted and allowed to become legitimized in the world.

“The reality is that we are seeing the rise of fascism on the back of Islamophobia and hatred of Muslims and this is extremely worrying because this level of demonization always leads to genocide and ethnic cleansing and we see the signs of that in the statements by Wilders,” the activist told Press TV in an interview on Monday.

He also noted the international community needs to rise up against this sort of fascism which will eventually go far beyond the Muslim community.

Shadjareh further stated there is a very genuine and dangerous environment of hate that should be tackled not only on the national basis but also internationally.

He also emphasized that Wilders is aware that he would get popularity out of such statements.

The activist further opined that if such statements were made against the Jewish community, there would be an international outcry.

He also criticized the European Union, the United Nations, and human rights organizations such as Amnesty International and Human Rights Watch for their inaction, adding that their “silence is deafening”.