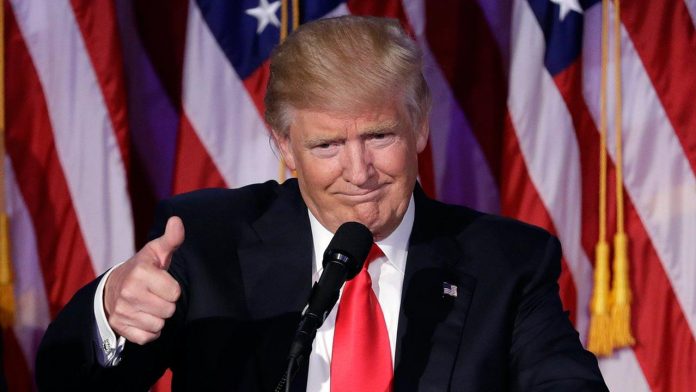 As the Trump administration’s extremely aggressive foreign policy meets resistance both domestically and internationally, will the US find itself isolated on the world stage?

Ahead of this year’s G20 Summit, protests are swelling in Hamburg, Germany. The EU leaders will include for the first time Emmanuel Macron, and confrontation looms on many fronts for the Trump administration. Reiner Braun, co-President of the International Peace Bureau, joins the show.

Saudi Arabia and its allies have extended the deadline for Qatar to meet a list of demands by another 48 hours. The Saudis have said that their demands are non-negotiable. What will come next in the Gulf standoff? Massoud Shadjareh, co-founder of the Islamic Human Rights Commission, joins Walter.

Listen to the interview published on Sputnik on 4 July 2017