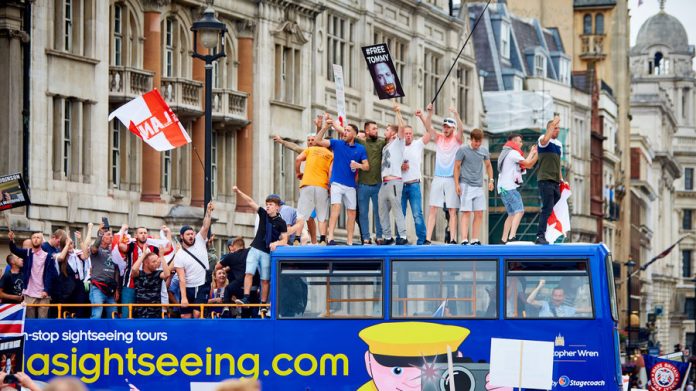 Reporting of the fracas has been unsurprisingly subdued. The government-funded BBC dedicated a whole 122 words to the incident despite the incident happening on Whitehall, while the Evening Standard spoke of the break out of “scuffles,” when reporting on the criminal damage suffered.

In turn the Daily Mail spoke of an explosion of violence at the march, complete with a collage of pictures, it failed to mention any sort of extremist or far-right element to the parade. For comparison, its coverage of Sunday’s Al Quds march mentions Hezbollah over half a dozen times.

The full text can be found on Russia Today published on 11 June 2018.