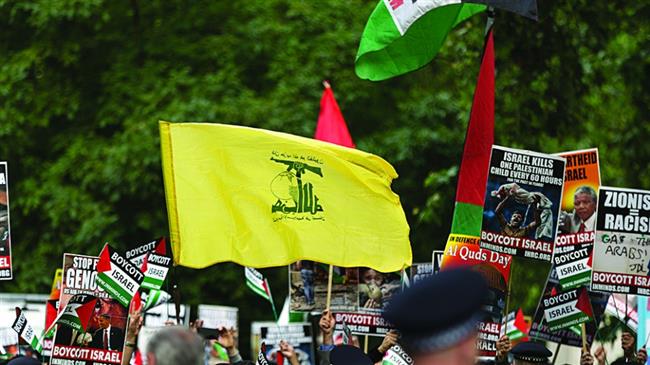 The full text can be found on PressTV published on 10 June 2018.