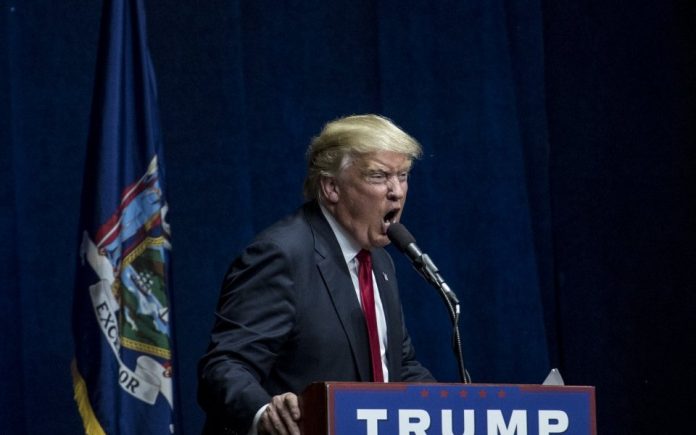 The United States launched what appears to be the largest trade war ever last night when it imposed a 25 percent tariff on $34 billion in Chinese goods. Beijing announced that it will respond in kind. And economists warn that the only outcome is that American consumers will pay more for everything that comes from that country.

The remaining signatories to the Iran Nuclear Deal, or JCPOA, have agreed to stay in it with Iran, and will resist the US calls to sanction Iranian oil sales. However, Iran warned its fellow signatories that they would need to work on concrete solutions rather than “lofty and obscure promises.” Brian and John speak with Massoud Shadjareh. He is the founder of the Islamic Human Rights Commission.