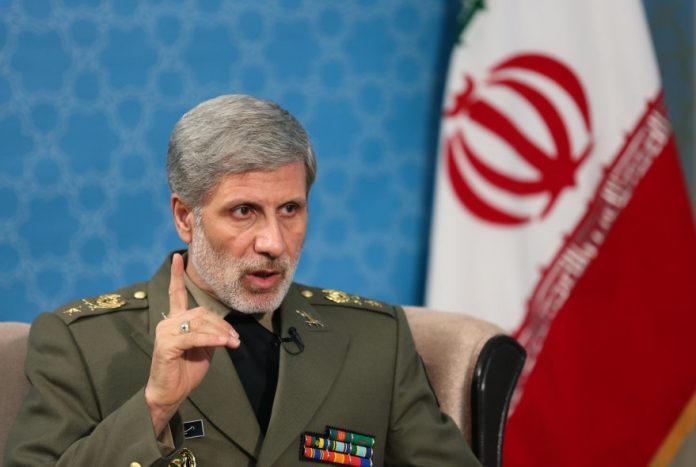 Iranian Defense Minister Amir Hatami met today with Syrian President Bashar al-Assad and pledged Iranian help in the reconstruction of Syria, as well as enhanced defense cooperation. The United Nations estimates that the country will need $388 billion to rebuild from a seven-year-long civil war that has seen the deaths of more than 350,000 people. Massoud Shadjareh, the founder of the Islamic Human Rights Commission, joins Brian and John.