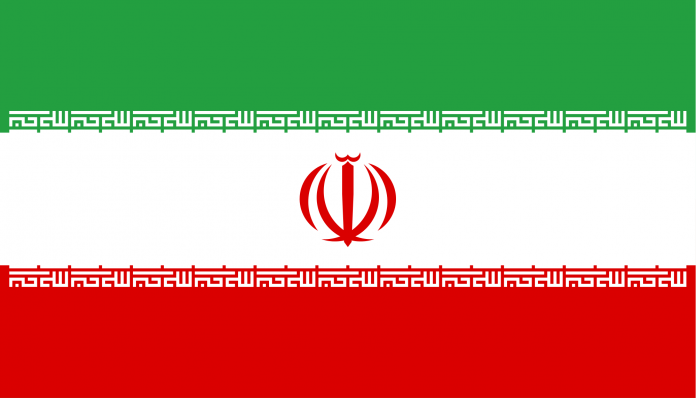 On today’s episode of Loud & Clear, John Kiriakou is joined by Massoud Shadjareh, the founder of the Islamic Human Rights Commission, and Mohammad Marandi, an expert on American studies and postcolonial literature who teaches at the University of Tehran.

Iranian officials this morning vowed “unforgiving revenge” over an attack on a military parade on Saturday that killed 29 people, including the four attackers, and wounded 70. The Iranian Revolutionary Guard Corps blamed “regional supporters of terrorism,” meaning Saudi Arabia and the United Arab Emirates, both of which denied involvement. US Ambassador to the United Nations Nikki Haley, meanwhile, said that Iran’s president should look in the mirror before blaming others. And this as Rudy Giuliani addressed the “Iran Uprising Summit” in Manhattan hosted by the bizarre political cult and terrorist organization MEK, a group that counts National Security Advisor John Bolton as one of its allies.