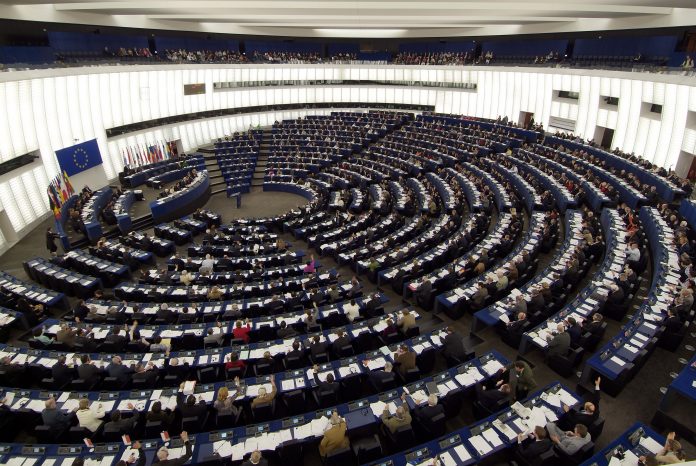 In the wake of growing racism across Europe, a project to counter islamophobia was launched in the European Parliament on Wednesday.

Experts and academics from across Europe gathered at the parliament for the launch of the two-year Counter-Islamophobia Kit (CIK) project funded by the European Commission’s Directorate of Justice.

They called on member states and policymakers to play a more active role in the fight against Islamophobia and strengthen legal procedures on the issue.

It outlines 10 counter-narratives that must be prioritized in Europe:

– Cultural compatibility and conviviality: challenging the narrative separation of cultural and ethnic groups

This article was published on Anadolu Agency on 26 September 2018