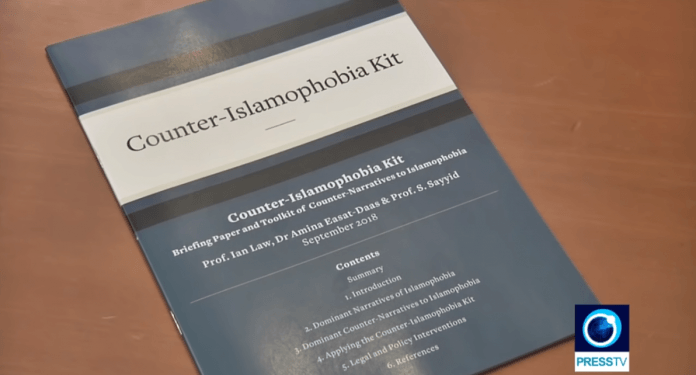 A campaign aimed at stemming the rise of Islamophobia has been launched in Brussels. Experts in the campaign say the European Union is not doing enough to tackle growing levels of Islamophobia in the bloc. Our correspondent Jerome Hughes reports from Brussels.