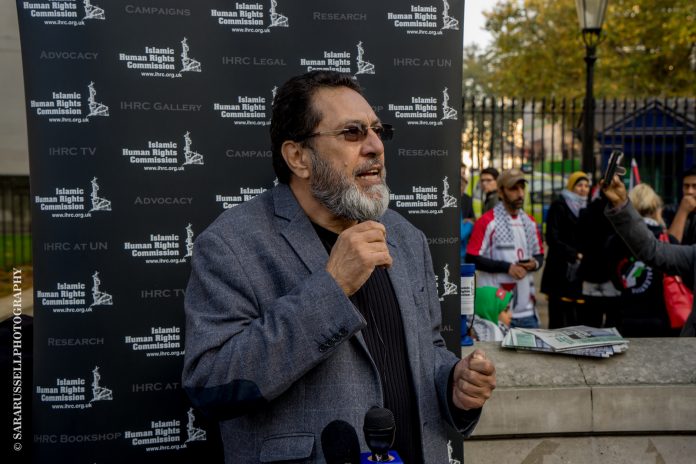 President Trump’s surprise announcement yesterday that he would pull all US troops out of Syria has ignited a firestorm of opposition among the political elite. Democrats, even those who were historically anti-war, have joined Republicans in their outrage that the United States might “lose” Syria. Brian and John speak with Massoud Shadjareh, the founder of the Islamic Human Rights Commission.