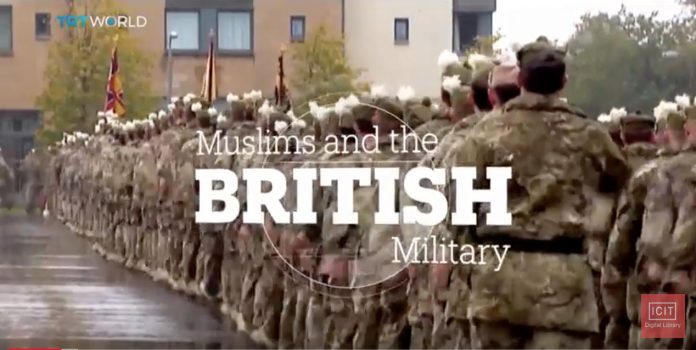 Arzu Merali joins the panel on TRT World to discuss issues around the otherisation of Muslims, militarisation in the UK and the revision of UK history.

Hundreds of thousands of Muslims fought for Britain in World War I and II, but today the British military is struggling to recruit them. Why don’t British Muslims want to serve? At the Roundtable was former British army soldier, Jo Glenton. Executive Director of The Muslim Experience in World War One, Hayyan Ayaz Bhaba; Former British army officer, Afzal Amin; And Arzu Merali, co-founder of the Islamic Human Rights Commission. Roundtable is a discussion programme with an edge. Broadcast out of London and presented by David Foster.