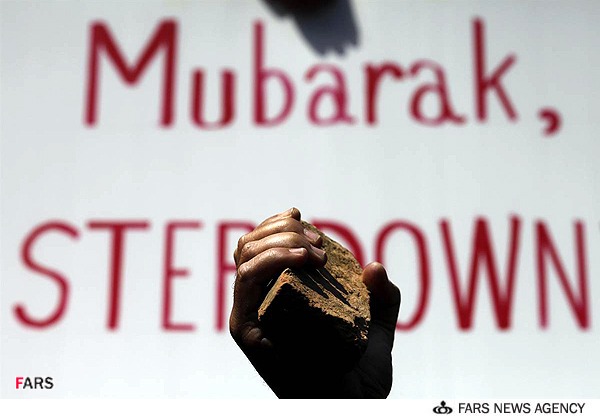 It has also accused him of being a mafia foot soldier.

IHRC chair Massoud Shadjareh said Mubarak should not be allowed to spend another day in office.

“He’s been there for a very long time. For 30 years people have suffered and it is now ample clear for the whole of [the] international community and the world to see how much suffering this has caused,” he said.