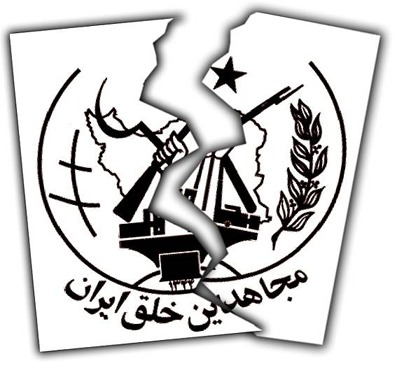 The People’s Mujahiddin of Iran (PMOI) or Mujahiddin e Khalq (MEK) is a group of exiled Iranians opposed to the government of Iran. It is a member of a wider coalition known as the National Council of Resistance in Iran. PMOI/MEK was put on to the Government’s list of proscribed terrorist organisations in March 2001. This note describes the proscription of the PMOI in the UK and EU and subsequent removal of the organisation from both the UK and EU proscription lists in June 2008 and January 2009 respectively.