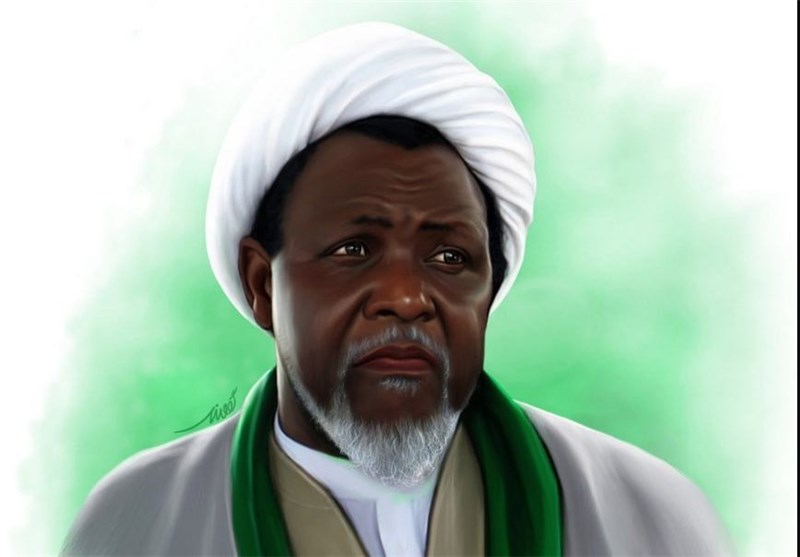 Campaigners are asked to demand the Nigerian authorities to release Sheikh Zakzaky and his wife for urgent medical treatment abroad.

Action Alert 1: Demand urgent medical treatment for Sheikh Zakzaky
Campaigners are asked to write to or email the Nigeria President and the Nigerian Ambassador or High Commissioner in your country, CLICK HERE for the alert details and the model letter. Please forward any response you receive to IHRC on info@ihrc.org.

Action Alert 2: International call for prayers
IHRC calls on everyone to pray for Sheikh Ibrahim el-Zakzaky, whose health is deteriorating after a suspected stoke at the weekend

IHRC is calling on all Muslims to ask for prayers for the Sheikh after Jumuah prayers this Friday 12 January 2018.
Please download the PDF if you need the call to be given in writing to your Jummah (Friday prayers) organiser.

Protests break out in major cities to call attention to deteriorating conditions of the Sheikh
06 January 2018
After a news of deteriorating health of Sheikh Zakzaky protests break out in major cities of Nigeria, including Kaduna, Kano and Bauchi and several other places on Saturday evening. In Kaduna, hundreds of members of the Movement and sympathizers came out on at least three occasions to demonstrate in demand for immediate freedom for the Sheikh to enable him go to seek urgent treatment.

The Sheikh who was severally shot before he was taken into custody by the Buhari government has been held incommunicado for two years now with only limited access to medical care. For more than a year now a Federal High Court sitting in Abuja had ruled that the continued detention of the ailing Sheikh is unconstitutional and a breach of his fundamental rights. Buhari has however remained adamant and has contemptuously ignored the court judgement. 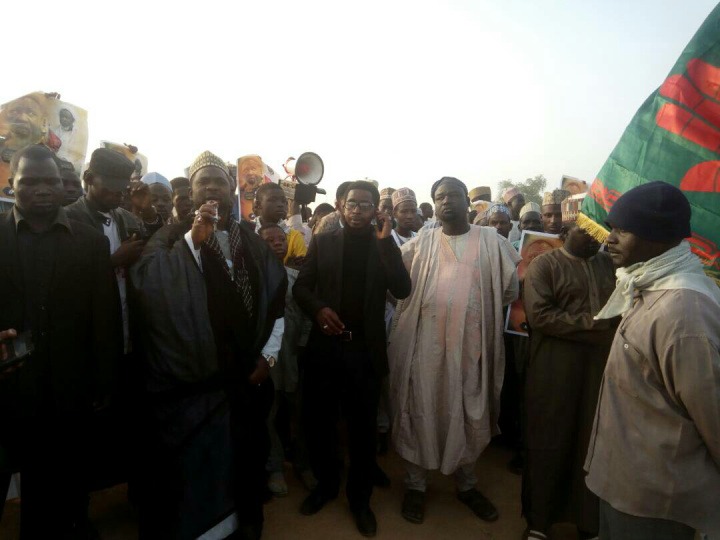 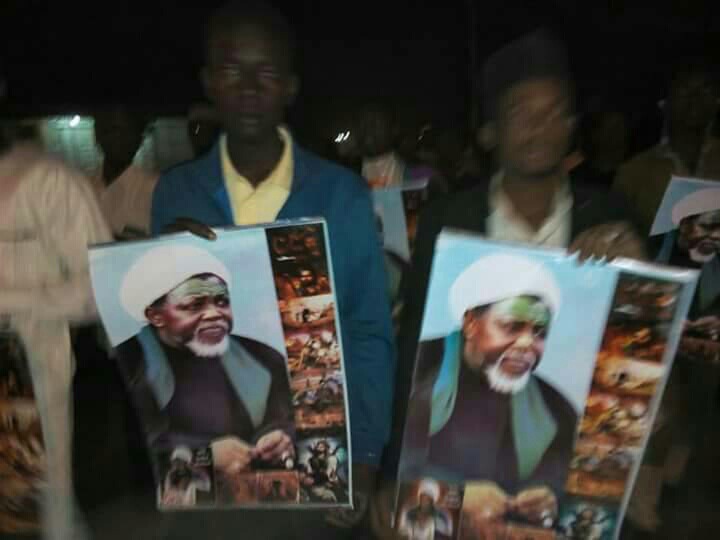 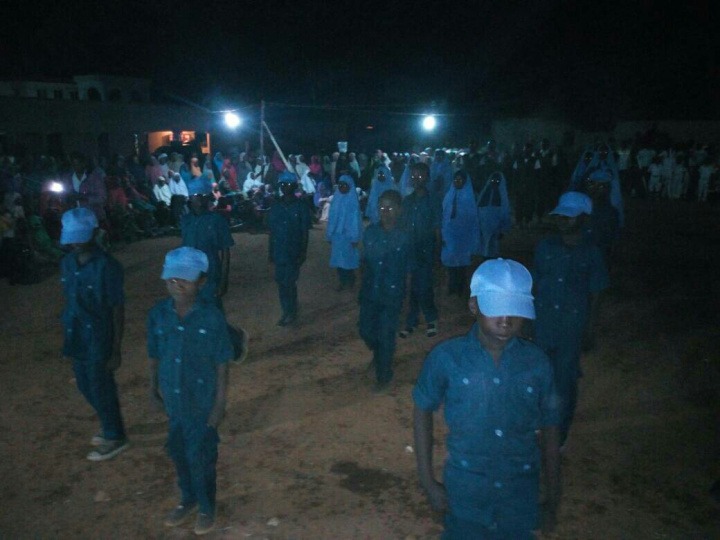 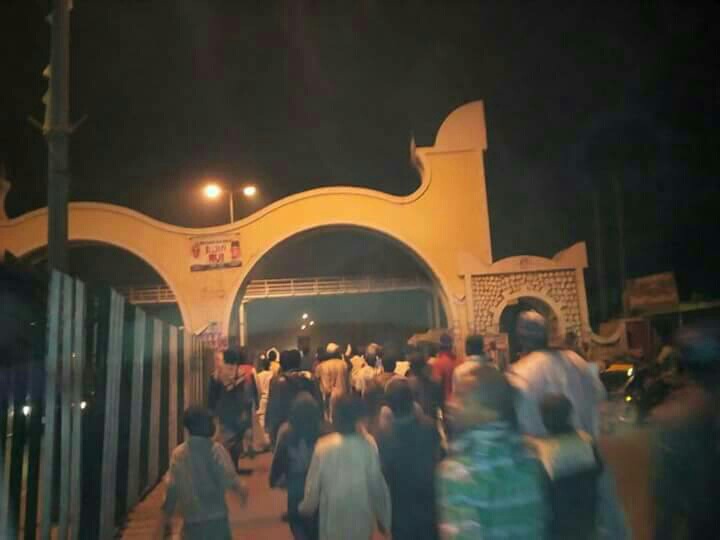 Police in Kaduna under the order of Nasir Elrufai attacked free Zakzaky protest on Sunday the 7th of Jan 2018 at about 5.30 pm. Two people have been confirmed killed while many were injured. One of the Martyr is Abdulmalik Sani is a post graduate student of Kaduna state university. Three others are seriouly injured

The protest attended by tenths of hundreds of brothers and sisters from all nook and cranny of the city, kicked off from Leventis round about along Ahmadu Bello Way, Kaduna, at about 4:30 p.m. today, Sunday, 7/1/2018. The protest matched through the Ahmadu Bello way to Kano road, chanting different slogans by the protesters while caling for the release of Sheikh Zakzaky for access to urgent medical care.
Hujjatul Isalam, Abdullahi Zango, led the protest. The protest was just about to be terminated, when armed Police attacked it with teargas and live ammuninations.
As at the time of writing this report, two of the protesters were confirmed dead. Number of those shot or arrested have not been confirmed yet. 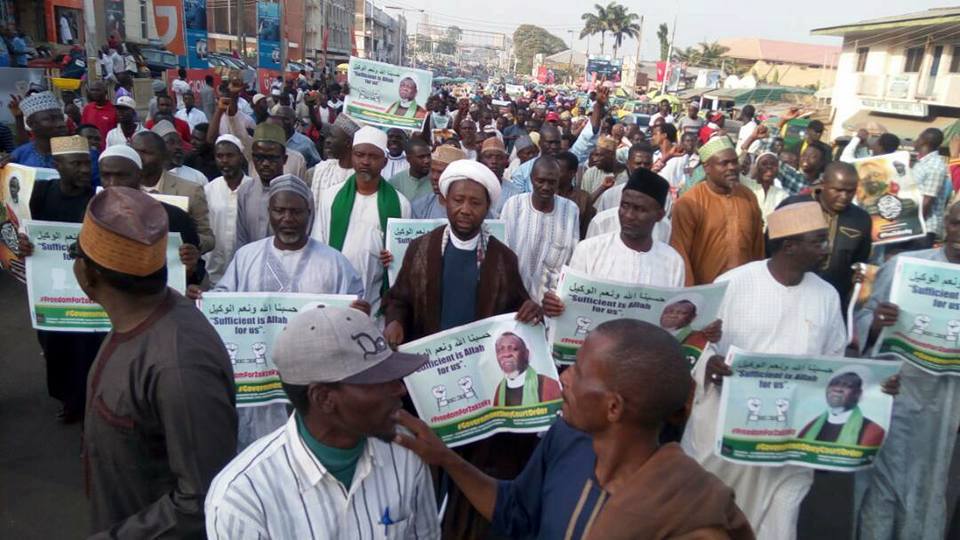 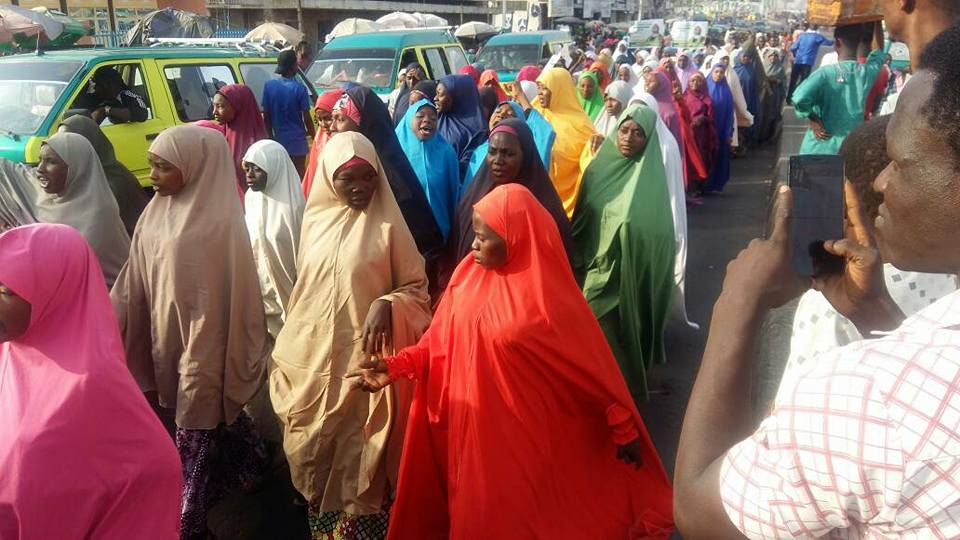 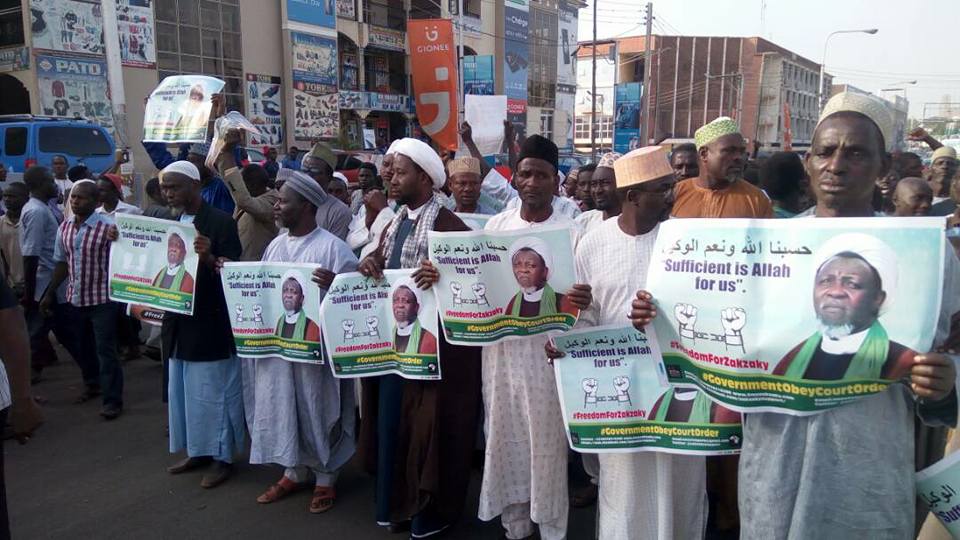 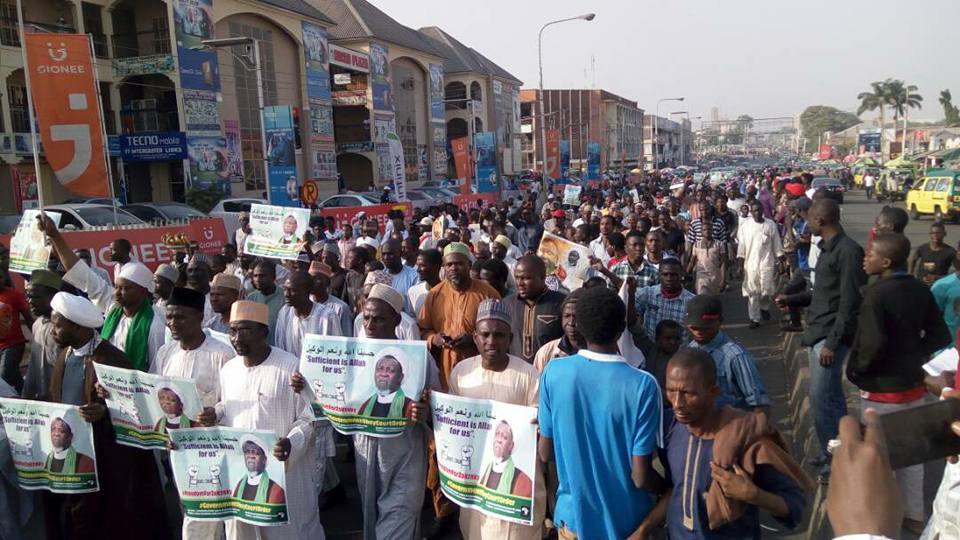 Two brothers killed by the NIgerian police with order of Nasir Elrufai will be buried today in Kaduna. On Sunday the 7th of Jan 2018 security forces opened fire of peacefull free Zakzaky protesters killing two and injuring scores.

Those killed are Abdulkadir Sani who is a postgraudate student of kaduna state university; he is a complete gentleman of upright manner. Thousands greived over his death. The other is Muhammad Auwal a gentleman of peace who is friendly with anybody. 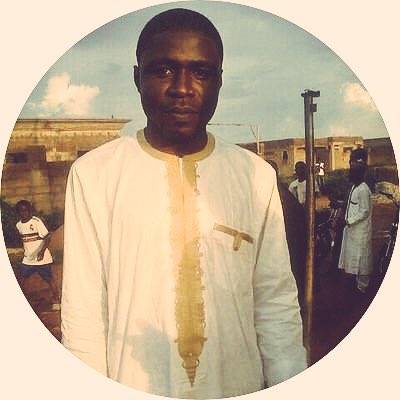 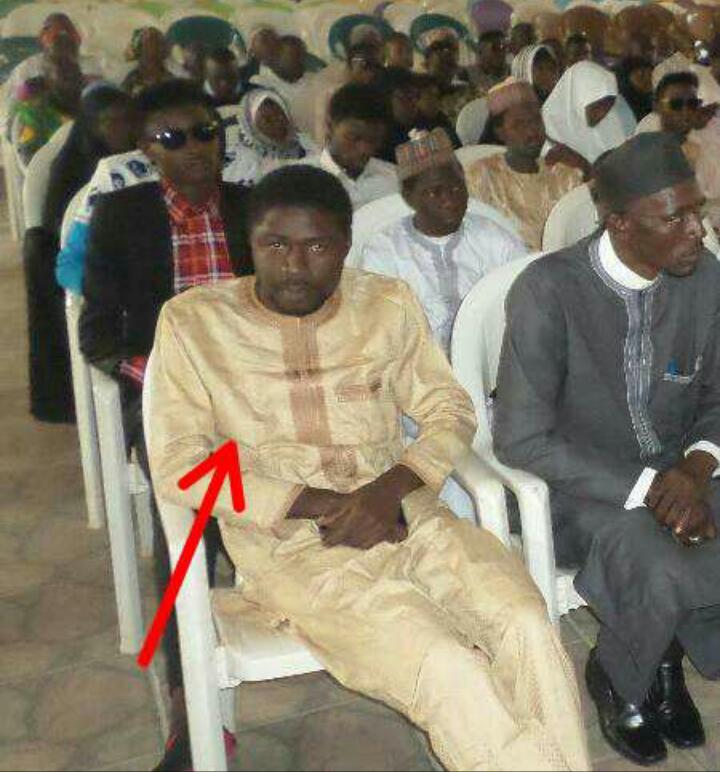 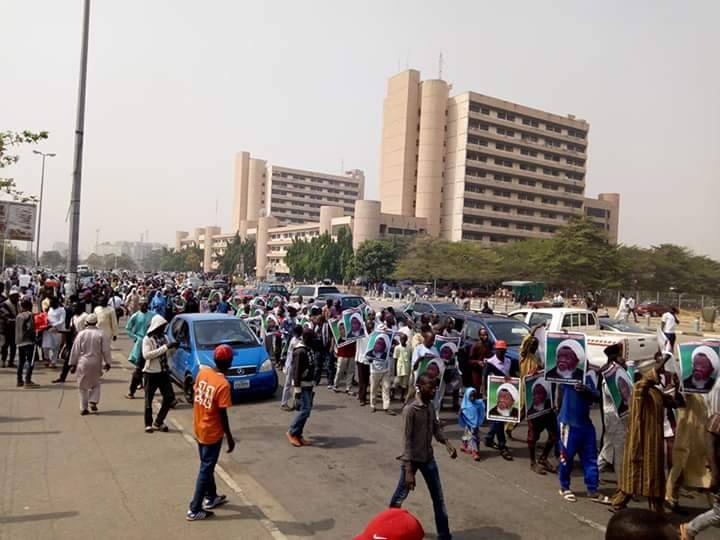 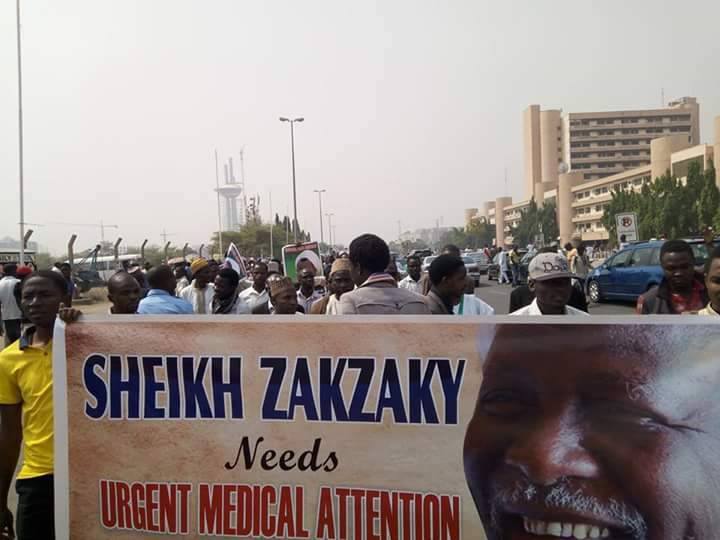 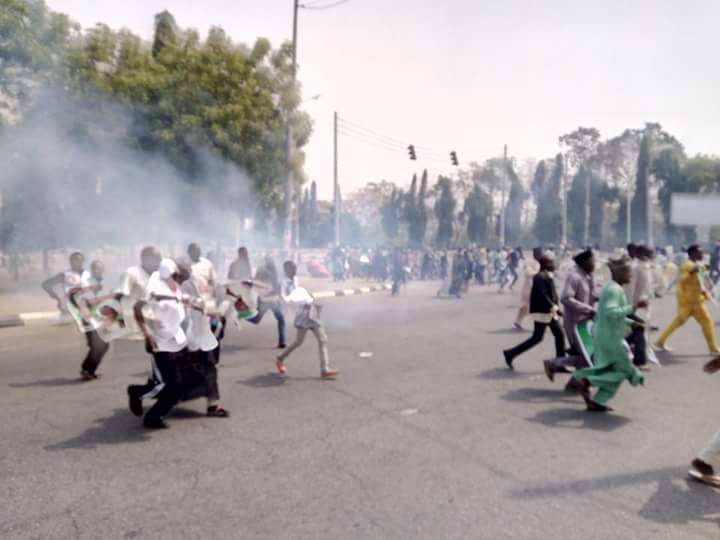 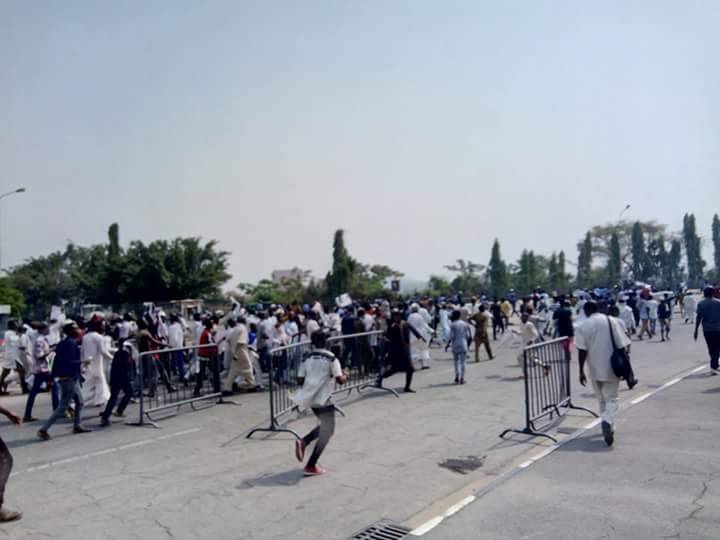 The Nigerian Police were at their usual worse as they tried to brutally disperse a peaceful Free Zakzaky procession today in Abuja, battering protestors with clubs and sticks until they broke the arm of one of the protestors.

Two people have been injured and tens more arrested by police who opened fire with live ammunition at a demonstration in the Nigerian capital Abuja demanding the release of the imprisoned leader of the Islamic Movement of Nigeria, Sheikh Ibrahim el-Zakzaky.

Among the wounded was Mallam Qasimu Umar, the IMN representative for Sokoto state.

The demonstration had been called to demand the urgent release of Sheikh Zakzaky after he suffered a stroke at the weekend. The sheikh’s supporters are demanding he be freed and allowed to fly abroad to receive medical treatment.

IHRC has written to the Nigerian President urging him to allow the detained leader of the Islamic Movement of Nigeria to fly abroad in order to receive urgently needed medical treatment.

In a direct appeal to President Buhari the letter highlights the deteriorating condition of Sheikh Ibrahim el-Zakzaky following a stroke last weekend.

The stroke has raised existing concerns over the health of Sheikh Zakzaky who was shot during a military assault against the IMN in December 2015 in which he lost the use of an arm and one eye.