Welcome to the Nigeria Digest. You will find an overview of the last two week’s events including insight into demonstrations and Ashura mourning processions in over 60 cities across Nigeria. Alhamdulillah after some time this year we had a peaceful Ashura in Nigeria. One of the reasons, we hope, it passed without any major incident this year is that campaigners have preemptively written to the authorities.

We are urging campaigners to continue with the campaign with the African Union. Please see thecampaign actions below. We note that the month of Moharram is a time that the Nigerian regime has often clamped down on the Islamic Movement in Nigeria, often using a sectarian narrative to justify their actions. In anticipation of this please also circulate Nusaibah El-Zakzaky’s letter on the Islamic Movement as widely as you can.

The legal team of the Islamic Movement in Nigeria has completed the filing of memorandum to the Presidential Investigative Panel set up by Vice President Yomi Osinbajo to investigate cases of human rights abuses by the Military some weeks back. 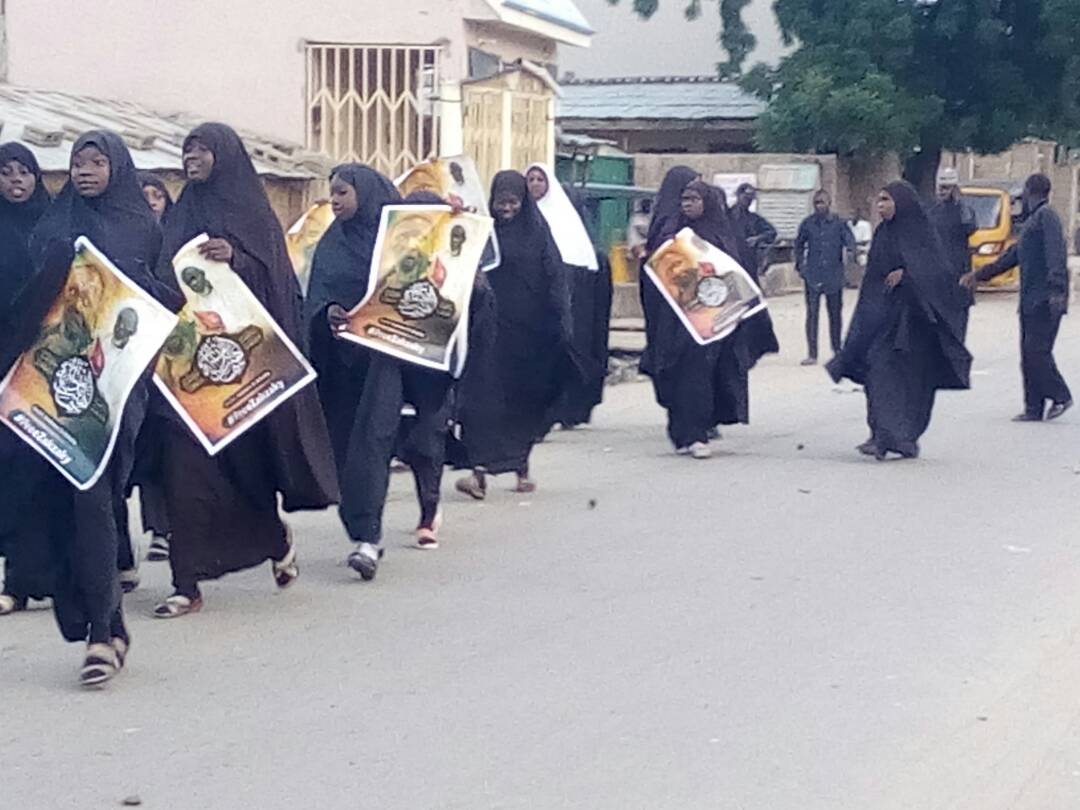 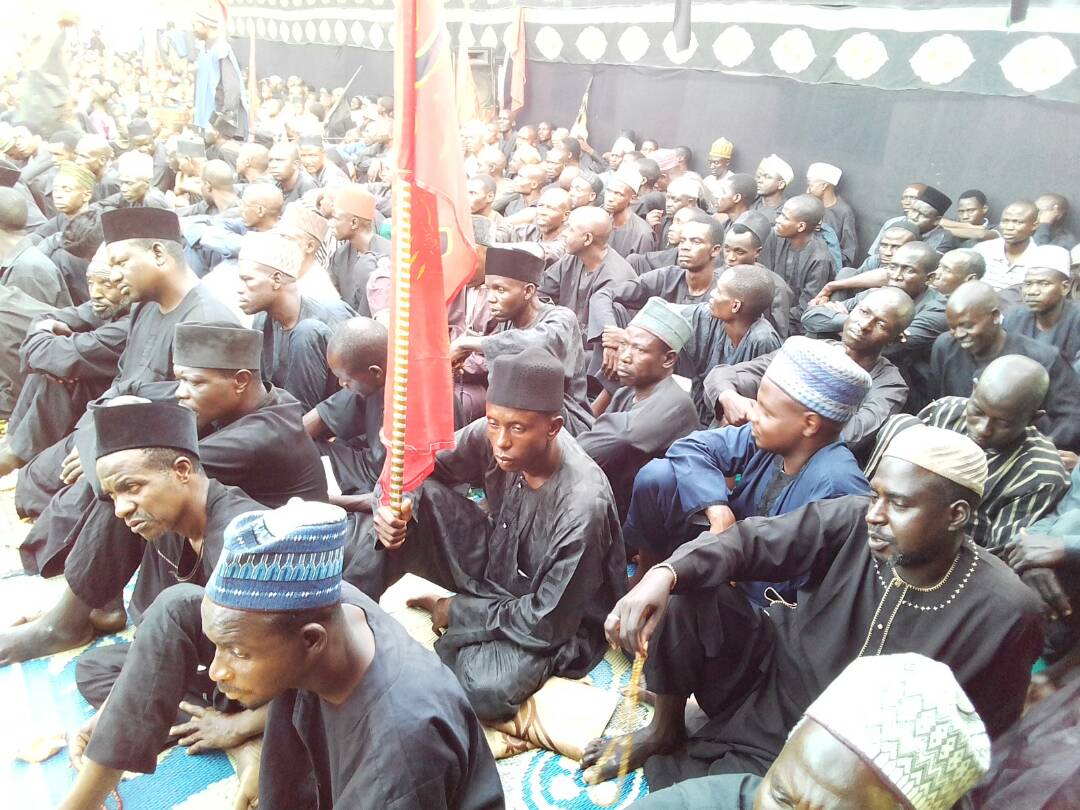 Funtua is a small Town, but as a result of the spilled blood of Shuhadah last year, click here to see how big their Ashura became this year, chanting slogans for Sheikh Zakzaky.

This year’s Ashura procession is unique in many ways than one. The most obvious of course is that the successful and peaceful completion of the procession in all the places it was carried out in Nigeria exposes the lie that the activities of the Islamic Movement in Nigeria are prone to violence. The processions this year held in more than sixty (60) different towns and villages. This in itself is another reason why this year’s Ashura procession is unique. We will come to that shortly.

Sokoto state governor has continued the brutality and persecution of #IMN members doing the solemn religious observance of #Ashura mourning.

Thus far, it has been confirmed that the following were arrested by @AWTambuwal in Sokoto:

The #FreeZakzaky Campaign Committee is making frantic efforts at confirming the names of others affected by the Sokoto governor’s persecution and seeking redress.

What @AWTambuwal & other bigots everywhere need to know is that #IMN will not cede the rights & freedom of thought, conscience & religion of its members.

Armed police in Nigeria have broken up a gathering of civilians marking the historical events of Ashura, arresting at least six people.

The six, all members of the Islamic Movement of Nigeria, whose leader Ibrahim el-Zakzaky remains in detention, were seized while commemorating the martyrdom of the Prophet Muhammad’s grandson Husayn.

For the last nine days since the start of this year’s mourning sessions across the globe, there are indications that the Nigerian government is poised to repeat the brutal assault it carried out last year against mourners.