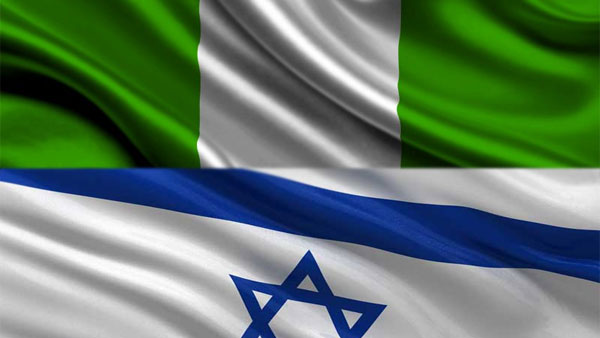 Reports from protestors at the annual Al-Quds Day march in Zaria in Nigeria state that three truckloads of armed soldiers opened fire on the tail end of the demonstration killing at least three of the demonstrators and injuring more than 20 others.

The fourteen who were killed were a 7 year old boy (name to be confirmed), 16 year old Usman Ridwana and 18 year old Syed Mahmud Ibrahim Zakzaky.  Syed Mahmud is one of the sons of Sheikh Ibrahim Al-Zakzaky, the leader of the Islamic Movement in Nigeria.  Al-Zakzaky was frequently imprisoned under the various Nigerian juntas and is a fierce critic of political corruption, as well as the so-called Boko Haram movement.

It is further reported that dozens of men and women on the protest were arrested including  3 other children of the Sheikh.  At the time of writing, all women who had been arrested have reportedly been released.

The Al-Quds Day march used the same route that is has for the last 33 years, starting at Sabon Gari Jamat Masjid.  Witnesses say that the soldiers involved in the shooting came from the Military Depot, Sabon Gari Barracks.

“This is a heinous act, that sadly is not isolated in the history of this event in Nigeria.  It appears that Nigerian security co-operation with Israel grows year on year, with its military targeting peaceful pro-Palestinian activism.  It is disgusting.  We extend our condolences to the families of the deceased, who must be considered far flung victims of the latest Israeli aggression.”

Today’s deaths follow on from the killing by Indian security personnel of 2 pro-Palestinian protestors in Kashmir earlier this week.