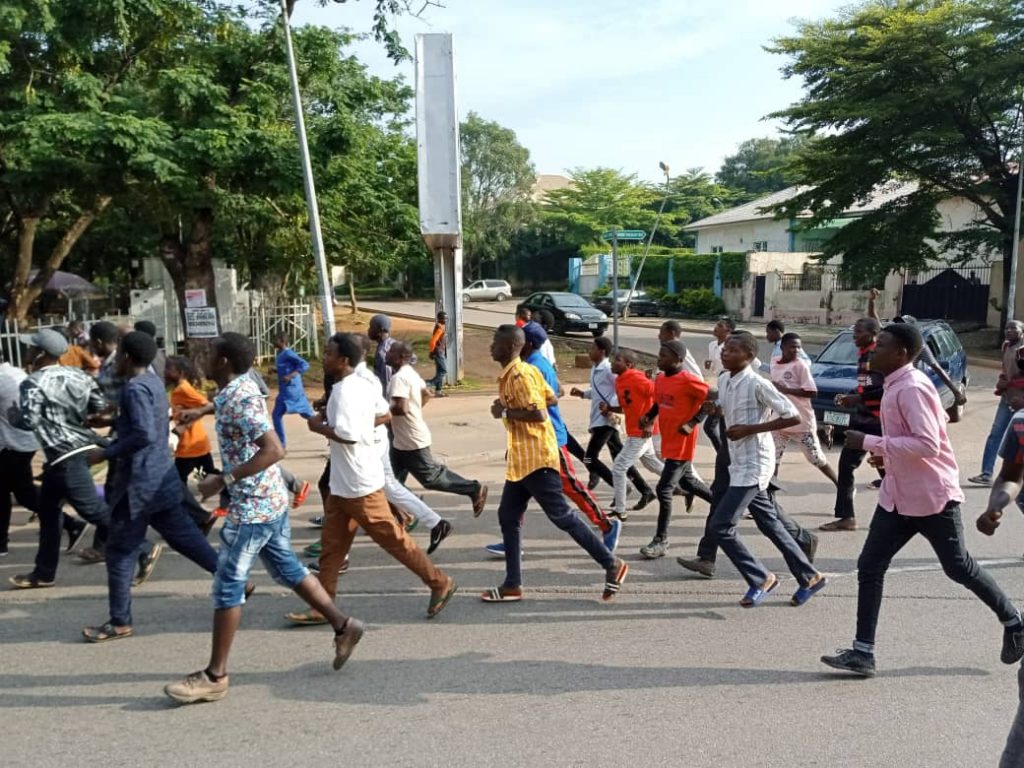 Police in the Nigerian capital Abuja have opened fire with live ammunition at a peaceful procession of Shia Muslims marking the annual 40th day anniversary of Ashura.

The marchers were fired on as they started the march after Friday prayers at one of the city’s main mosques.

Police are reported to have fired in the air but one participant was hit with a tear gas canister aimed directly at the procession.

Today’s police attack comes amid raised fears that the authorities in Nigeria are planning to launch a wide-scale massacre of Shia followers of the Islamic Movement of Nigeria during upcoming religious observances, most of which are scheduled for tomorrow.

IHRC is holding vigils on 18 October at 20:30-21:30 and 19 October at 10:00-12:00 outside the Nigerian High Commission in London to pressure the government into ending the violence against the Islamic Movement of Nigeria.