Open letter to the Muslim community in the UK

Home
Comment
Open letter to the Muslim community in the UK 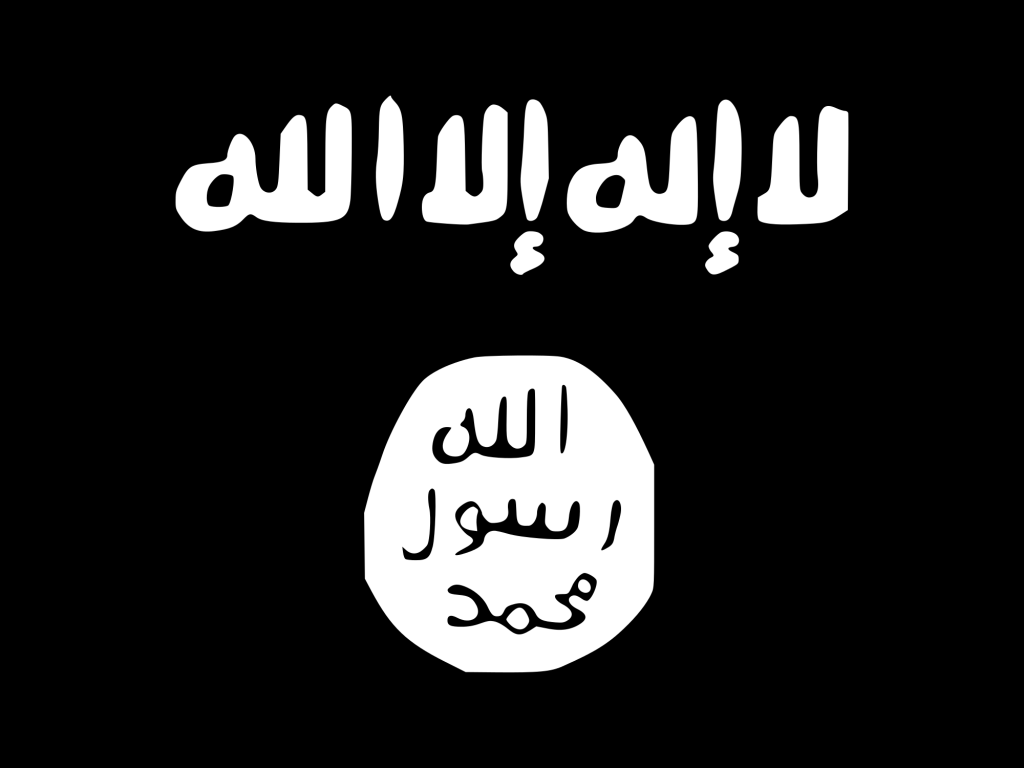 The conversation about ‘IS’ cannot be about expedient condemnation.

The rise of the organization calling itself the Islamic State (IS) in regions of Syria and Iraq, known locally as Daesh, poses another huge challenge to the global Muslim ummah.

While the group may masquerade under an Islamic guise and claim legitimacy for its actions in Islamic precepts it is clear to most Muslims that their actions neither befit nor represent the noble aims of our religion.

As Muslims we all recognise that the capture and slaughter of members of other faiths and sects, the destruction of their homes and places of worship, the killings of non-combatants taken as hostages, and the extreme exclusivism that characterises Daesh’s narrow-minded ideology actually stands in direct opposition to the demands placed upon us by Allah (swt).

Whilst some ulema and various community leaders have expressed condemnation of Daesh, as a community the  response to Daesh has been largely restricted to reactionary expressions of disapproval or disgust at the highly-publicised beheadings of western hostages.  As with so much of our activism and our public narrative, we have these conversations with the power structure and not with each other.

It is as if we have forgotten that the main victims of Daesh are Muslims themselves, principally those who reside in the areas under the group’s control. Hundreds, if not thousands, have been beheaded or otherwise killed, expelled from their homes or tortured for nothing more than holding a different expression of Islam or political belief. These people remain in Daesh’s sights day after day, subject to its repressive regime.

While we must rightly criticise all barbaric acts as and when they arise, our failure to acknowledge the dual tracks of violence being perpetrated against us – by Daesh directly, and by those tarnishing Muslims with the same brush – is perpetuating a vicious cycle of marginalisation and intra-Muslim violence.  Daesh is a parody of Islam that tarnishes the image of our religion and the concept of the Islamic state – diverse, inclusive and transformative. Yet, our silence and failure to communicate with each other on this issue, simply reinforces the sectarian and ethnic divisions we have had imposed on ourselves in the last hundred-plus years.

The duty to oppose Daesh and its ilk is first and foremost a religious one emanating from the Quranic injunction to ‘enjoin good and forbid evil’.  Daesh is not the result of a corrupted form of Islam but the realisation of contemporary Western forms of chauvinism abusing the name of Islam.

The failure to discuss these issues amongst ourselves – both in terms of why groups like Daesh do not reflect an Islamic vision of statehood, but also, what forms of possible statehood can offer an Islamicate future has been instrumental in failing to protect the younger, more impressionable minds within our community from falling prey to the seductive rhetoric of IS that summons them to a false utopia.

Of course, our stand against IS should in no way detract from our condemnation of western intervention in the Middle East.  That intervention has caused and in many cases directly facilitated the rise of groups like Daesh, and may yet take the opportunity to facilitate its original goals in the region.  More importantly however, it is that intervention which has legitimised the mantra that the ends justify the means amongst Muslim movements resulting in the loss of credibility and moral high ground by groups which claimed to be campaigning and in some cases taking up arms against oppressive regimes.

We must remain constant in our criticism of self-interested western meddling in global affairs . Decades of interference to prop up compliant regimes and thwart the empowerment of ordinary citizens has spawned a generation of moral nihilists whose actions are just as depraved as those they fight. Viewed in this context Daesh is a product of the west – a hate that hate produced.

We need to take control of this conversation, and it must be between ourselves.  The last few years have seen an upsurge of sectarianism resulting in outright incitements to rape, murder and conquering of ‘other’ Muslims in the name of ever increasingly chauvinistic ‘interpretations’ of the Deen. There has to be accountability to each other for the comments made and the stands taken.

This conversation is open to all, and it may at times feel brutal.  However the alternative is the continuation of a stagnant community leadership increasingly out of touch with communities under siege not only from a hostile mainstream but also a self-interested Muslim civil society seeking the ear of those in power to serve their own political aims and their ‘own’ constituencies.

Additionally those who have hitherto praised Daesh and similar groups in private and sought the approbation of western states in public must stop this double-talk.  The level of otherisation amongst Muslims caused by this intra-community hatred is at dangerous levels.  If we are truly dedicated to ideas of Islamic transformation we cannot as a community carry on in this way.